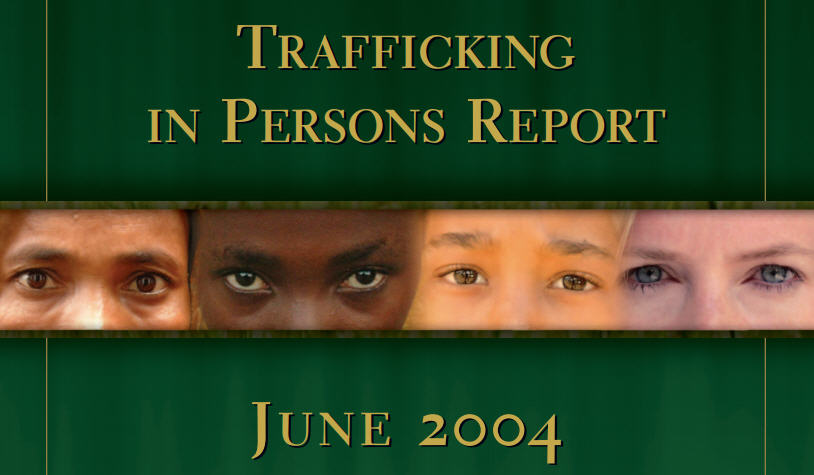 Taiwan is a source, transit, and destination point for women and men trafficked for the purposes of sexual exploitation and forced labor. Women from the People’s Republic of China (PRC), Thailand, Cambodia, and Vietnam are trafficked to Taiwan for forced prostitution. Some women are lured to Taiwan by fraudulent offers of employment or marriage to a Taiwanese man. Women from Taiwan are trafficked to Japan for forced prostitution. Illegal migrants, mainly from the PRC, transit Taiwan on their way to North America, where some end up in forced labor conditions.

Taiwan authorities fully comply with the minimum standards for the elimination of trafficking. Taiwan recognizes the problem of trafficking in persons and has made concerted efforts to prevent the exploitation of minors and to investigate trafficking cases. The government supports prevention programs, has comprehensive laws that criminalize trafficking, and provides access to protective services for trafficking victims.

Prosecution
Taiwan has a statute that penalizes trafficking in children for sexual exploitation, and it has other statutes that criminalize other trafficking activities. According to official data, there were 195 trafficking-related arrests and 32 convictions under these statutes in 2003. Taiwan is strengthening investigations of trafficking. Taiwan authorities are concerned about the growing number of Vietnamese women lured to Taiwan as brides and then forced into prostitution. Officials have taken steps to address the problem by issuing stricter regulations designed to curb the rate of fraudulent marriages between Taiwanese citizens and foreign spouses.

Protection
Taiwan provided strong support for victim protective services in 2003. The authorities cooperated with NGOs to assist trafficking victims. Local centers run by officials and NGOs offer a range of services to adult and child victims, including temporary shelter, medical and counseling services. Foreign victims discovered in Taiwan are not prosecuted and are provided assistance before they are repatriated to their home country. Police and judicial officials receive training on trafficking issues and how to best assist a victim.

Prevention
Taiwan continues its robust support of NGO trafficking prevention programs. Authorities in Taiwan have provided funding for public awareness programs targeting minors. Taiwan officials have also raised public awareness of the dangers of pornography and the use of the Internet to lure children into the sex trade. Tourism officials in Taiwan collaborate with NGOs, hotels, and travel agents to discourage sex tourism.