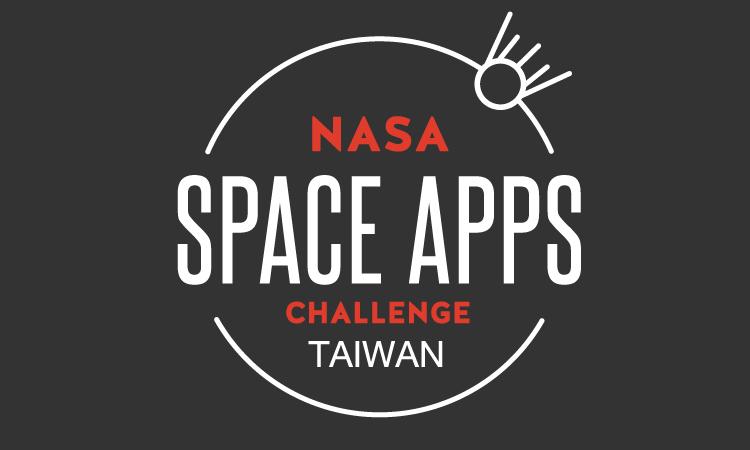 The American Institute in Taiwan (AIT) along with the Ministry of Science and Technology, National Taiwan University, and the Department of Information Technology of Taipei City Government will host the NASA Space Apps Challenge Hackathon in Taiwan for the first time! The hackathon will be held from April 29 to 30 at National Taiwan University and registration is now open.

“The theme for the 2017 hackathon is the Earth. It is especially meaningful to hold this event in April, when we celebrate Earth Day. The hackathon will utilize NASA’s open data and invite participants to provide hardware, software, and innovative solutions to global challenges such as water resource management and natural disaster response,” said Joseph Bookbinder, AIT’s Public Diplomacy Section Chief, in a news conference on April 6 to kick off the challenge.

The NASA International Space Apps Challenge is an international hackathon that takes place over the course of 48 hours in cities around the world. 110 cities will jointly host the 2017 hackathon. With unique vantage points in air and in space, NASA collects high-quality data covering all parts of the planet which tells us more about the world we live in. Through the 2017 International Space Apps Challenge, NASA makes its data available to problem solvers across the globe and embraces collaborative problem solving with a goal of producing open-source solutions to global challenges.

The 2017 NASA Space Apps Challenge Hackathon in Taipei is open for registration at: https://2017.spaceappschallenge.org/locations/taipei/