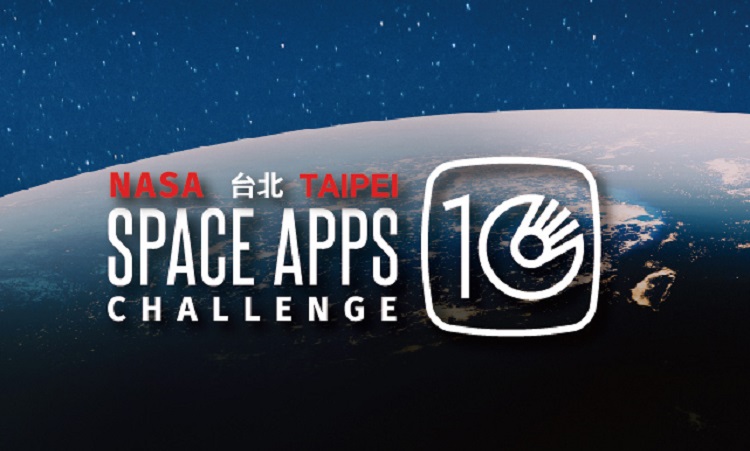 The NASA International Space Apps Challenge is an international hackathon for coders, scientists, designers, storytellers, makers, builders, technologists, and others in cities around the world, where teams engage NASA’s free and open data to address real-world problems on Earth and in space.  For one weekend each October, participants from around the world come together over a 48-hour period to solve challenges submitted by NASA personnel.

Since this year marks the tenth anniversary of the NASA International Space Apps Challenge, the theme for Space Apps 2021 is “The Power of Ten.”  This year’s hackathon will feature ten Global Awards and NASA will commemorate ten amazing years of community, collaboration, and problem solving by forming a power-team of ten international space agencies who will work together to make Space Apps accessible to more communities worldwide.

This year’s hackathon is expected to be NASA’s largest ever, offering an opportunity for local teams to showcase their extraordinary innovative skills and represent Taipei on the global stage.  Select teams that compete in the local competition will be chosen to compete in NASA’s global challenge.

Collaborators and Special Thanks

The local hackathon awards include:

Start Your Space Apps 2021 Hackathon Journey and Sign Up Now

The challenge summaries cover many interesting topics from the Light Curve to mapping space trash in real time, and from calculating COVID-19 risks impacts to combating loss of insect biodiversity because our lives hinge on the wellbeing of insects.  The challenges are for participants of all ages and skill levels.  Start brainstorming and sign up now: https://bit.ly/3kKf448

To learn more about the 2021 Hackathon Challenge Summaries, visit: