Home 首頁 | News & Events | AIT Announces Appointment of Raymond F. Burghardt As Chairman of the Board of the American Institute in Taiwan 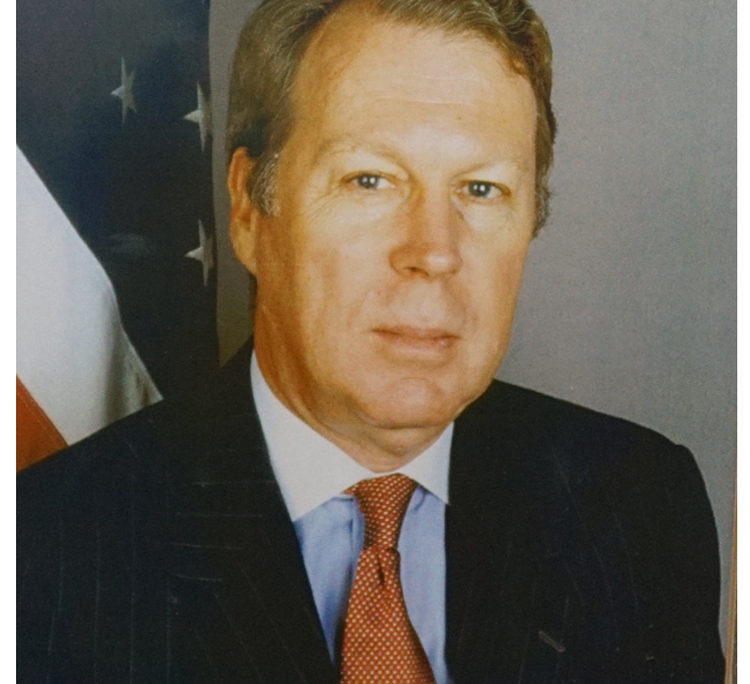 Mr. Burghardt is currently the Director of East-West Seminars at the East-West Center in Honolulu, a position he has held since retiring from the Foreign Service at the end of 2004.  He will continue to hold his position at the East-West Center while concurrently serving as Chairman of the Board of the American Institute in Taiwan.  Mr. Burghardt previously served as Ambassador in Vietnam, as the Director of AIT-Taipei in Taiwan, as the American Consul General in Shanghai and as Deputy Chief of Mission at the U.S. Embassies in Manila and Seoul.

Mr. Burghardt’s previous positions included an assignment on the National Security Council staff as Special Assistant to President Reagan and Senior Director of Latin American Affairs.  His earlier Latin American experience included service in the U.S. embassies in Honduras and Guatemala.  In addition, he has served as Political Counselor in Beijing, as political officer in Hong Kong and Saigon and as Deputy Director of the State Department’s Office of Vietnam, Laos and Cambodia Affairs.

Mr. Burghardt was born in New York City in 1945 and grew up in the New York metropolitan area.  He received a B.A. from Columbia College in 1967 and did graduate work at Columbia’s School of International and Public Affairs.  He served as a Peace Corps volunteer in Colombia, South America before joining the Foreign Service in 1969.