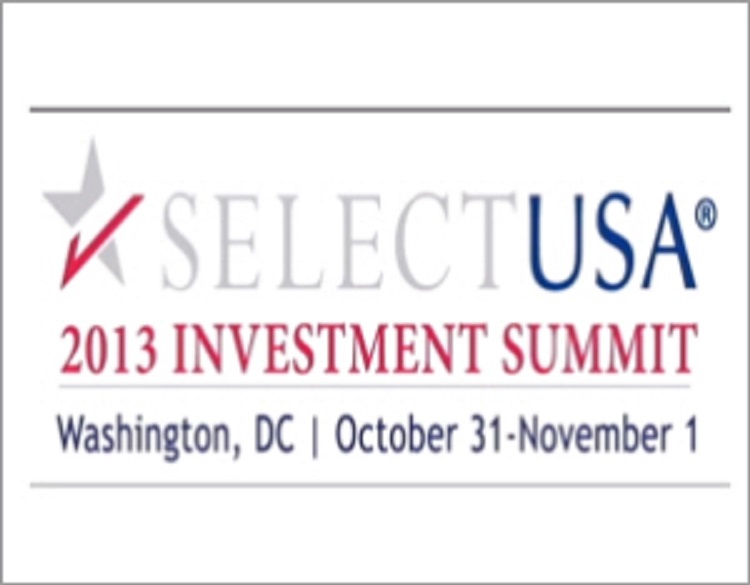 Christopher J. Marut, Director of the American Institute in Taiwan, is honored to be leading a delegation from Taiwan to the inaugural SelectUSA Investment Summit, which will take place in Washington, DC, from October 31-November 1, 2013. The delegation from Taiwan will include 42 representatives from 33 companies and organizations. Helen Hwang, Chief of AIT’s Commercial Section, will also accompany the delegation.

Foreign direct investment plays a critical role in the U.S. economy, which is why President Obama launched SelectUSA, the first-ever U.S. government-wide initiative to promote and facilitate investment in the United States. The Department of Commerce has designated Taiwan as a priority market under the SelectUSA investment initiative.

The inaugural Investment Summit will connect both domestic and foreign companies and investors with local, state, and regional economic development organizations in an effort to promote investment and support jobs in the United States. In addition to U.S. Secretary of Commerce Penny Pritzker, Secretary of State John Kerry, Secretary of the Treasury Jack Lew, and U.S. Trade Representative Michael Froman are scheduled to speak at the Summit.

“The strong interest we are seeing in the SelectUSA Investment Summit demonstrates the excitement of companies at home and abroad about the opportunities that exist for investing in the United States,” said Secretary Pritzker. “On top of an excellent agenda, participants will be able to learn about federal government resources available as they consider their investment decisions.”

For more information, including a promotional video and points of contact for media questions, please visit the SelectUSA Investment Summit website at http://selectusa.commerce.gov/events/selectusa-investment-summit.