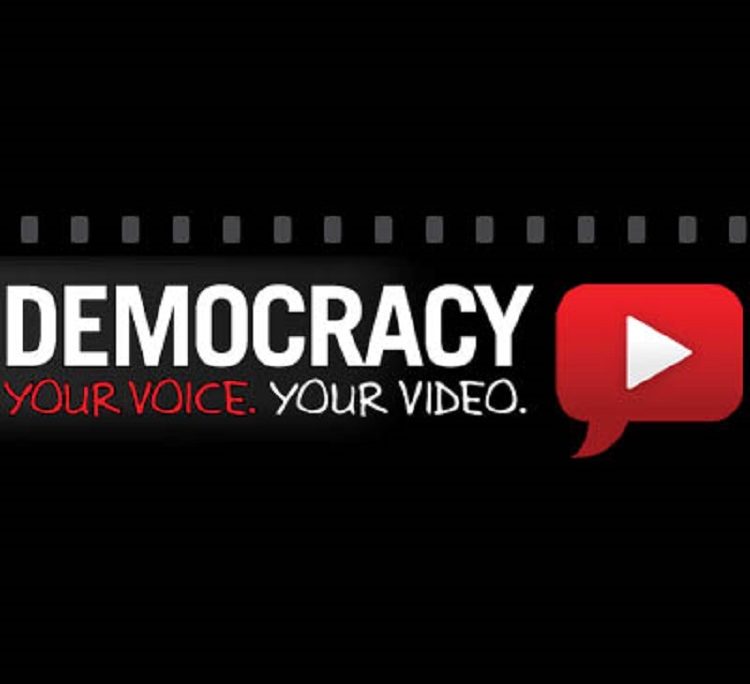 PR-0949E | The American Institute in Taiwan is pleased to announce the launch of the 2010 Democracy Video Challenge, a worldwide competition aimed at enhancing the global dialogue on democracy.

The Democracy Video Challenge asks budding filmmakers, democracy advocates, and the general public to create video shorts that complete the phrase, “Democracy is…” This is the second time that this competition will be held. The 2009 Democracy Video Challenge attracted over 900 submissions worldwide, including nine from Taiwan. The 2009 winning film for the East Asia and the Pacific Region was from the Philippines.

“We appreciated the compelling entries submitted to the Challenge last year by filmmakers from Taiwan. We hope that this year’s competition will attract an even greater number of participants. Given Taiwan’s vibrant democracy and creativity in filmmaking, it would be nice to see a film from Taiwan among the finalists,” said Scott Robinson, the Director of AIT’s American Cultural Center.

The Challenge will honor seven winning videos: one each from Sub-Saharan Africa, East Asia and the Pacific, Europe, the Near East and North Africa, South and Central Asia, and the Western Hemisphere, and one anonymous video. The winning videos will be selected by global online voting. The video platform is provided by YouTube.

Winners will be eligible to claim an all-expenses paid trip to the United States that includes screenings of their videos in New York, Hollywood and Washington; meetings with film directors, public officials and democracy advocates from non-governmental organizations; and visits to film sets and TV program sets.

The deadline for submissions to the 2010 Democracy Video Challenge is January 31, 2010. Contestants submit their films online via YouTube. For guidelines, rules and more information about the Challenge, please visit:
http://www.videochallenge.america.gov/