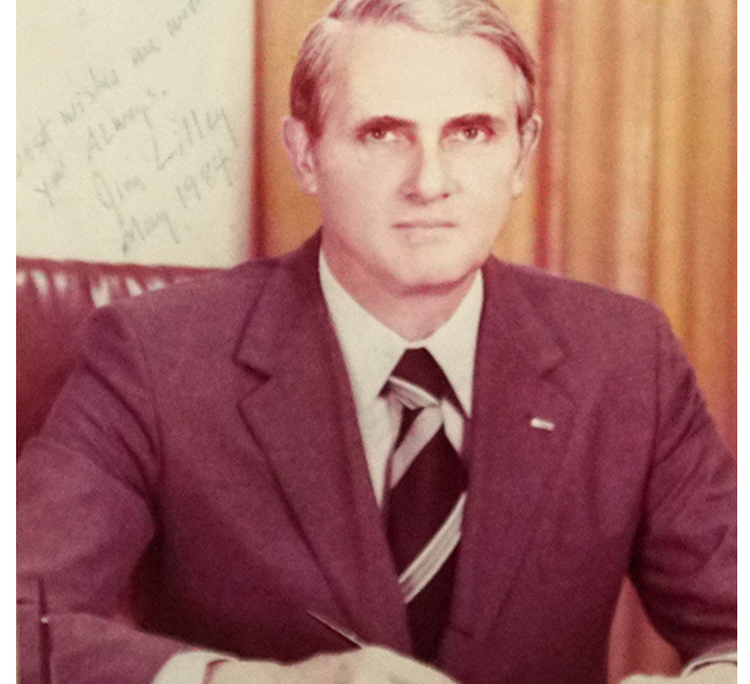 The American Institute in Taiwan (AIT) notes with sadness the passing of Ambassador James R. Lilley on November 12. Ambassador Lilley had a long and distinguished career as a U.S. diplomat, public servant and China expert.

Born in China in 1928, Ambassador Lilley had a lifetime of experience on China issues and worked tirelessly not only to promote U.S. interests in East Asia, but also to help Americans better understand the region.

He served with great distinction as the second Director of the American Institute in Taiwan from 1981 to 1984, during a period when the United States and Taiwan were redefining their relations. Then-Director Lilley’s astute guidance was a key factor in the emergence of America’s strong unofficial relationship with Taiwan.

AIT Director William Stanton remarked, “It was an honor for me to work for Ambassador Lilley in Beijing earlier in my own career and then, many years later, to succeed him as Director of AIT. Many Foreign Service colleagues and I admired his wisdom, strength and leadership throughout a series of challenging foreign affairs transitions and crises, and now we mourn his passing.”

The American Institute in Taiwan extends its condolences to Ambassador Lilley’s family.