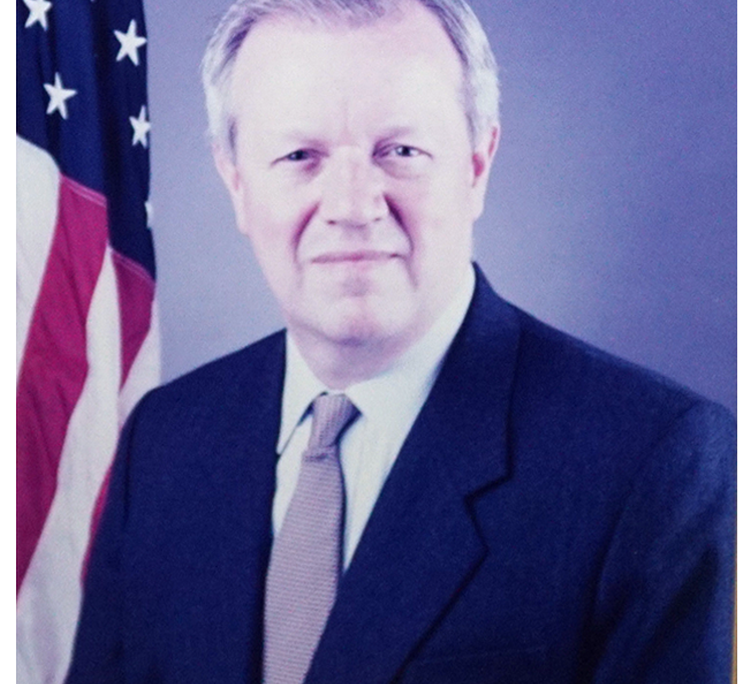 The American Institute in Taiwan (AIT) notes with sadness the passing of Ambassador Darryl N. Johnson, who passed away on June 24, 2018 in Seattle, WA. Ambassador Johnson had a distinguished record of public service, including as AIT Director from 1996–1999. Ambassador Johnson also served as the U.S. Ambassador to the Kingdom of Thailand, to the Philippines, and to Lithuania, where he was the first ambassador following the breakup of the Soviet Union.

Ambassador Johnson was much loved and respected by those that knew and served with him. After completing his BA in English at the University of Washington, then doing graduate work at the University of Minnesota and Princeton University, Darryl heeded President Kennedy’s call to service and joined the Peace Corps. Soon after, Darryl joined the Department of State and served at his first post in Bombay, India. His other assignments included postings in Hong Kong, Moscow, Beijing, and Warsaw, and as Deputy Assistant Secretary for East Asia and Pacific Affairs.

Ambassador Johnson served with great distinction as the Director of the American Institute in Taiwan from 1996 to 1999, a critical time in U.S.-Taiwan relations. His boundless thirst to explore the world and try to help solve its problems was never quenched. He had the opportunity to work on U.S.-China relations right after Nixon opened China, to work on Cold War diplomacy during the last decade of Soviet power, and to witness both the Tiananmen Square protests and the fall of the Berlin Wall in 1989. His facility with languages allowed him to get closer to the people in the places where he served, so he could understand the concerns of the general population and get beyond the official position.

The American Institute in Taiwan extends its condolences to Ambassador Johnson’s family. He will truly be missed.