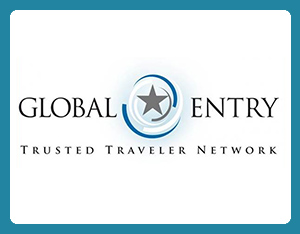 On April 4, 2016, the American Institute in Taiwan (AIT) and the Taipei Economic and Cultural Representative Office in the United States (TECRO) signed a joint statement regarding cooperation on an International Expedited Traveler Initiative. The joint statement outlines how AIT and TECRO will work together to expand U.S. Customs and Border Protection’s (CBP) Global Entry program and Taiwan’s National Immigration Agency’s (NIA) E-gate program to include eligible travelers from the United States and Taiwan. These two programs will grant pre-approved, low-risk travelers expedited entry upon arrival at selected ports of entry. Under the terms set forth in the joint statement, AIT and TECRO will facilitate cooperation between the Department of Homeland Security and CBP on the U.S. side and the Ministry of the Interior and NIA on the Taiwan side. AIT Managing Director Joseph R. Donovan Jr. and TECRO Representative Lyushun Shen signed the Joint Statement.

For more than three decades, the United States and Taiwan have shared a strong foundation of people-to-people ties. Since the announcement of Taiwan’s participation in the Visa Waiver Program in 2012, travel from Taiwan to the United States increased by more than 50 percent. More Americans are traveling to Taiwan as well; the United States now ranks as the 5th highest source of tourists to Taiwan, the only country in the top 10 outside of Asia. Over the years, AIT and TECRO have cooperated to encourage more interaction between our two societies, and today’s joint statement is the latest reflection of these efforts.