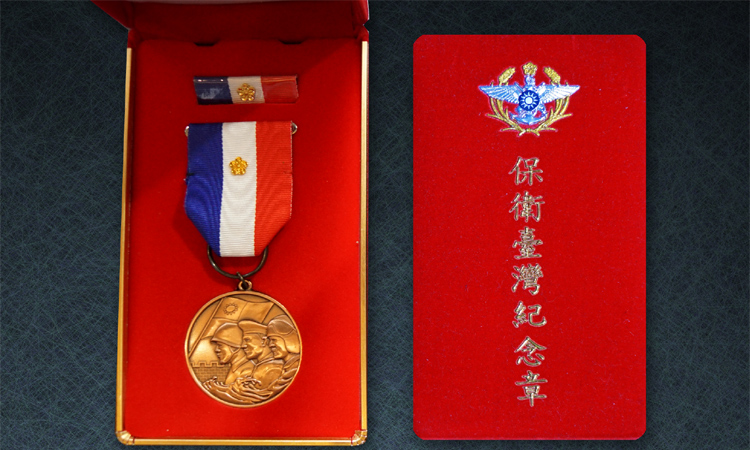 On September 2, following President Tsai’s Armed Forces Day address, AIT hosted a commemorative ceremony to unveil a memorial inside AIT to honor the 126 U.S. service members who lost their lives defending Taiwan since 1949.

AIT Director William Brent Christensen was joined by Minister for Veteran Affairs Kent Feng, Deputy Minister of National Defense Vice Admiral Lee Tsung-hsiao, Legislator Lo Chih-cheng, Institute for National Defense and Security Research (INDSR) Chairman Huoh, INDSR Chief Executive Officer Lin, U.S. and Taiwan veterans’ groups, and other military guests at the ceremony. Addressing the guests at AIT, Director Christensen emphasized that “We face dangerous new technologies, a deadly pandemic and the unpredictable effects of climate change.  But our partnership, rooted in tradition, continues to exemplify the mutual support, mutual respect, and mutual interests that these service members and their cohort helped to build between our societies and between our militaries.”

Starting today, the medals and certificates will be displayed in AIT’s lobby to honor U.S. personnel – past, present, and future – who continue the work these brave men started: shoring up the U.S.-Taiwan strategic partnership and supporting Taiwan’s self-defense.