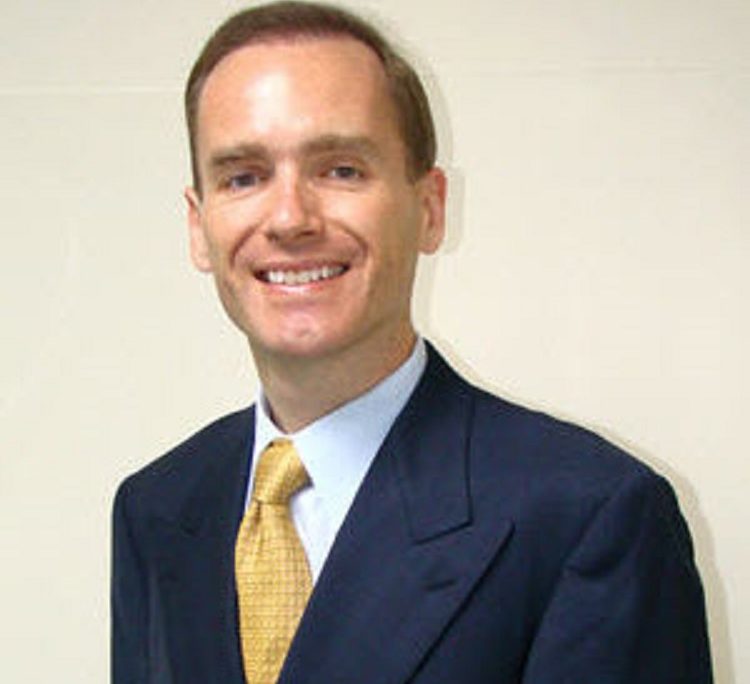 Mr. Kavanagh’s previous experience in East Asia includes tours as Senior Political Officer at the United States Embassy in Singapore (2004-2008), and political officer in the American Institute in Taiwan (1999-2002) and the U.S. Consulate General in Shenyang, China (1997-1999).  He studied Chinese (Mandarin) from 1995-1997 in Washington and Taipei and from 2008-2009 in Taipei.  He has also served in Latin America, first as a consular officer at the U.S. Embassy in Montevideo, Uruguay and later as labor officer at the U.S. Embassy Bogota, Colombia.

Mr. Kavanagh holds a B.S.F.S. from the Georgetown University School of Foreign Service.  He also earned an M.B.A. from the University of Notre Dame.  He speaks Spanish and Chinese (Mandarin).  He is married to Julie Kavanagh, who is also a Foreign Service Officer.  They have three children.