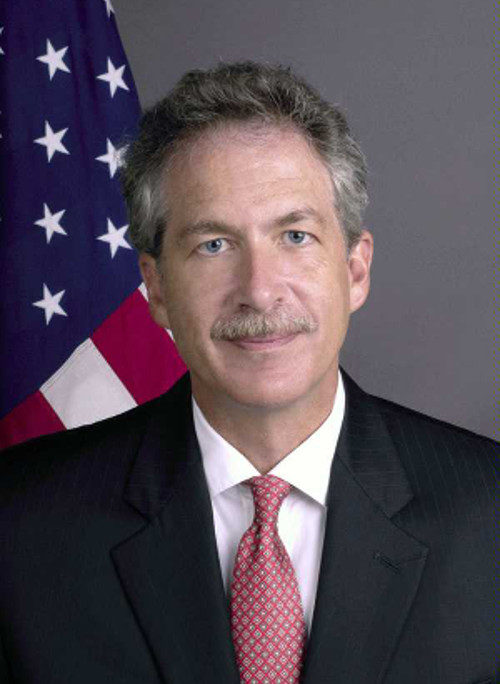 As we have done previously following a Taiwan presidential election, the U.S. government has asked a senior statesman to travel in his private capacity to Taiwan. Former Deputy Secretary of State Bill Burns will travel to Taipei on January 17.  He will be accompanied by American Institute in Taiwan (AIT) Chairman Ray Burghardt.

On January 18, they will meet with a range of leading political figures and convey the United States’ support for Taiwan’s continued prosperity and growth, as well as our longstanding interest in cross-Strait peace and stability.

This is Mr. Burghardt’s 18th trip to Taiwan since his appointment as AIT Chairman in February 2006.  Mr. Burghardt was the Director of AIT’s Taipei office from 1999 to 2001.