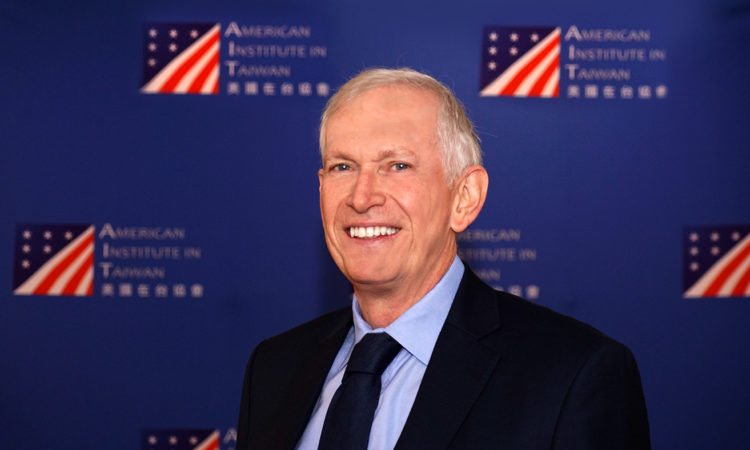 Ambassador James Moriarty, Chairman of the Board of Trustees of the American Institute in Taiwan (AIT), is visiting Taiwan from November 4 to 10, 2018.

This is Ambassador Moriarty’s fifth trip to Taiwan since his appointment as AIT Chairman.  While in Taiwan, he will attend the annual AIT-TECRO Global Cooperation and Training Framework (GCTF) joint committee meeting and meet with a number of senior political and business figures.  Since the GCTF was launched in 2015, the United States and Taiwan have brought together hundreds of experts, government officials, and civil society leaders from over two dozen countries for 13 workshops on public health, women’s empowerment, media literacy, law enforcement, and the digital economy, among other topics.