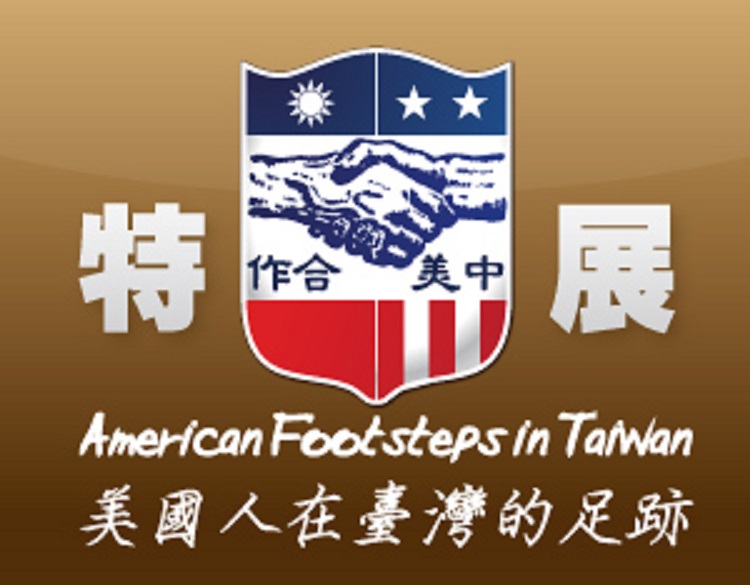 The American Institute in Taiwan (AIT) and its partners are pleased to present the “American Footsteps in Taiwan, 1950-1980” tour exhibit at the National 228 Memorial Museum in Taipei from November 26 to December 31, 2011.

The exhibit reflects the close personal ties forged between Americans and the people of Taiwan during a turbulent historical period in the key era of 1950 to 1980.  With the vintage photographs, historic artifacts, documentaries and oral interviews, the exhibit looks back to the relationship between U.S. aid and Taiwan’s development of its economy, military forces, public health, healthcare, culture, and education.

The exhibit was launched in December 2010 at the National Central Library, followed by tour exhibits in Taitung, Hsinchu, New Taipei City, and Taichung.  Over 100,000 people have visited the exhibit.   The presentation at the National 228 Memorial Museum will be the final tour exhibit of “American Footsteps in Taiwan, 1950-1980.”

The historical building that houses the National Memorial Museum was formerly the Taipei office of United States Information Service (USIS), later known as AIT’s American Cultural Center, from 1959 to 2002.  During the Cold War when Taiwan was under martial law, students from nearby schools, such as Taipei First Girls High School and Taipei Municipal Jianguo High School, came to USIS Taipei to access a great collection of English books, magazines, and American movies, exhibitions, and concerts to absorb knowledge from the West and enhance their English ability.  After the 1970s, USIS promoted Taiwan’s local culture and arts, and these efforts eventually led to a Renaissance in Taiwan’s local arts scene.  The tour exhibit is reminiscent of the old days on Nanhai Road.