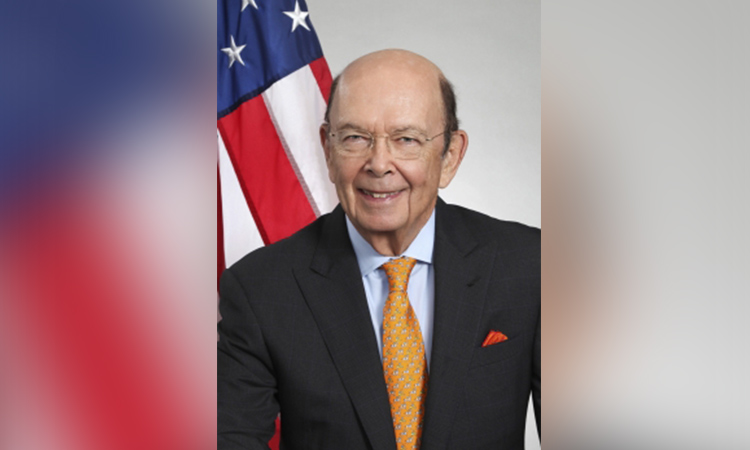 Secretary of Commerce Wilbur Ross writes in the Financial Times that the “American patent system and the American genius it protects are under serious attack” as countries like China steal and extort the U.S.’s intellectual property. IP theft costs U.S. businesses as much as $600 billion a year, he writes, which translates to more than 3 percent of America’s gross domestic product lost each year. Secretary Ross argues China is the primarily culprit of this theft, as it “accounts for 87 percent of all counterfeit goods seized at the border.”
Click here to read more.