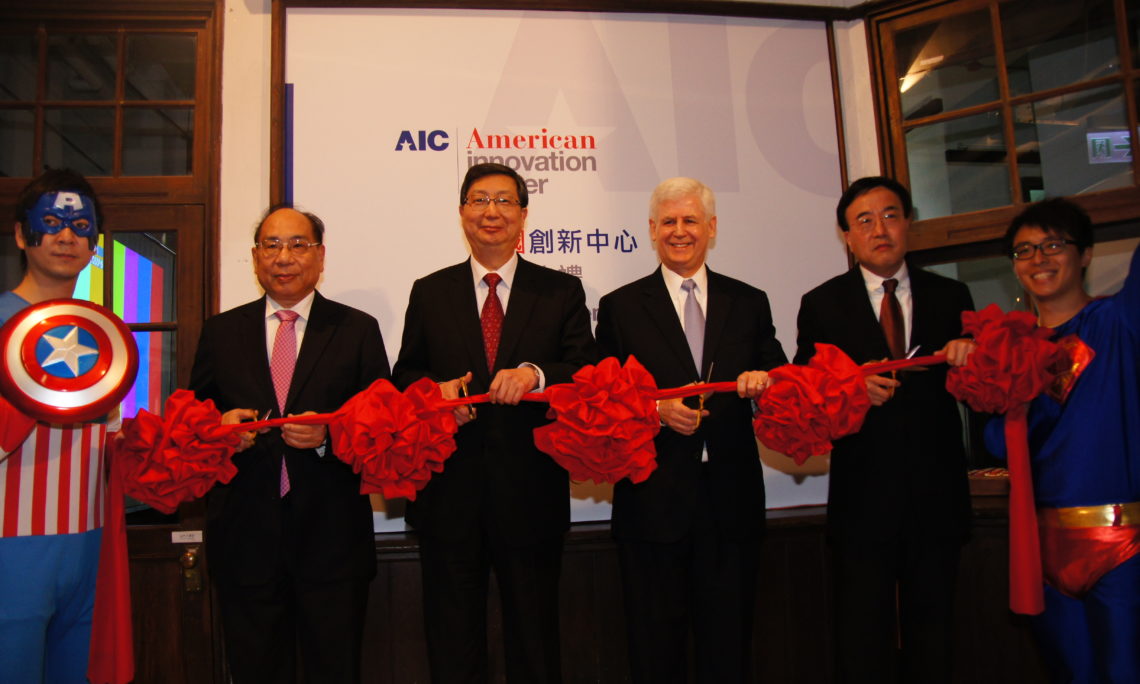 The American Institute in Taiwan (AIT), in partnership with the Taiwan Design Center, inaugurated the American Innovation Center in Taiwan on January 16, 2014 to promote digital learning that focuses on innovation, creativity, and design.

“We are very pleased to be opening the first American Innovation Center in Asia today,” said AIT Public Diplomacy Section Chief Joe Bookbinder. “The Center will allow the United States to further deepen our relationship with Taiwan by supporting innovation and creativity and facilitating interactions among those who visit the Center,” added Bookbinder.

The center will offer each new member the free use of a 3-D printer by appointment from January 17 to March 29, 2014. It also plans to hold at least 82 programs, including lectures, classes, video viewings, and workshops, in 2014.