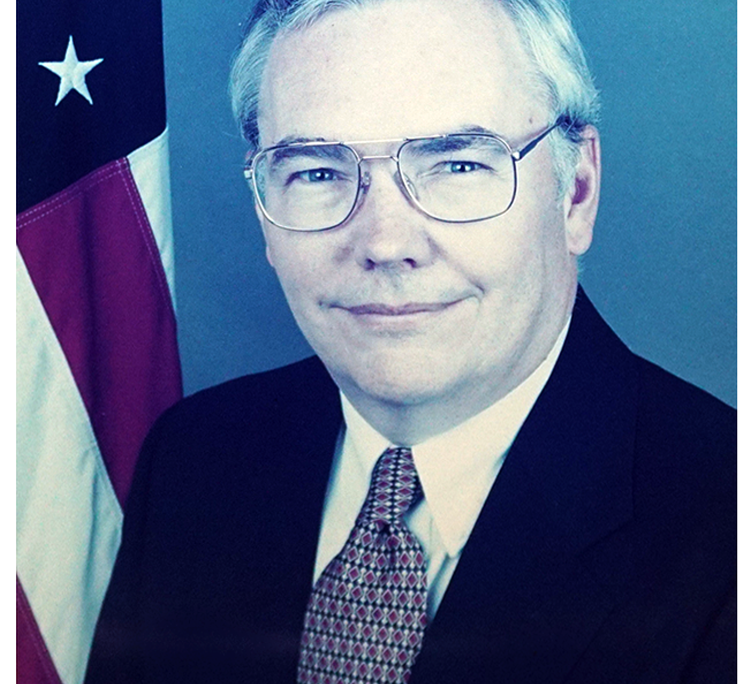 The Board of Trustees of the American Institute in Taiwan (AIT) is pleased to announce the selection of B. Lynn Pascoe to serve as the new Director of its Taipei office, replacing Mr. Thomas S. Brooks.

Mr. Pascoe, a Minister-Counselor in the United States Foreign Service, served most recently as the Principal Deputy Assistant Secretary of the East Asian and Pacific Affairs Bureau of the Department of State. He has held the positions of Deputy Chief of Mission in the American Embassy Beijing, Deputy Executive Secretary of the Department of State, and Special Assistant to the Deputy Secretary, served on the Soviet and China desks, and been posted in Moscow, Beijing, Hong Kong, and Bangkok. Mr. Pascoe and his wife Diane have lived in Taipei and Taichung, Taiwan. They have two daughters.

Born in Missouri on July 7, 1943, Mr. Pascoe entered the Foreign Service in 1967. He has a BA from the University of Kansas, an MA from Columbia University, and attended the Stanford Center in Taipei, the National War College, and the State Department Senior Seminar.