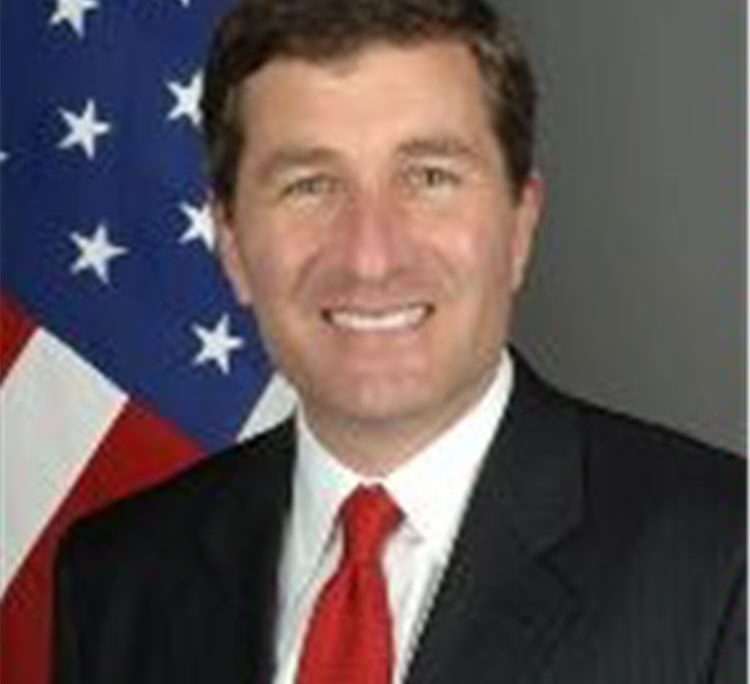 Charles H. Rivkin, Assistant Secretary of State for Economic and Business Affairs, will visit Taiwan from May 31-June 3, 2015.  This will be Mr. Rivkin’s first trip to Taiwan.

He will make remarks at the opening ceremony of the Computex exhibition and will speak during the opening ceremony of the MIT Media Lab Future City Workshop at the Taiwan Air Force Innovation Base.  In addition, Assistant Secretary Rivkin will meet with senior Taiwan officials and the private sector to discuss a wide range of economic and trade issues of importance to the U.S.-Taiwan relationship.

Charles H. Rivkin began serving as Assistant Secretary of State for Economic and Business Affairs on February 13, 2014, and was sworn in by U.S. Secretary of State John Kerry on April 15, 2014. Rivkin leads a bureau at the U.S. State Department that is responsible for managing trade negotiations, investment treaties, economic sanctions, transportation affairs, telecommunications policy, international finance and development related issues, as well as intellectual property right protection.  The Bureau is also the State Department’s primary link to the private sector through its Office of Commercial and Business Affairs, which supports U.S. business interests overseas and works to create American jobs at home by facilitating foreign investment.  In addition, Assistant Secretary Rivkin provides guidance to the Department’s 1,600 economic officers around the world and to the U.S. Mission to the Organization for Economic Cooperation and Development (OECD).

Prior to his appointment, Assistant Secretary Rivkin served for more than four years as the United States Ambassador to France and Monaco.  He is part of a team of business leaders at the State Department who were brought in to support Secretary Kerry’s mandate that “economic policy is foreign policy.”

Prior to his government service, Assistant Secretary Rivkin worked in the media sector for over 20 years where he served as President and CEO of award-winning entertainment companies such as The Jim Henson Company and Wildbrain.  Rivkin helped engineer the sale of The Jim Henson Company in 2000 for nearly $1 billion.  His contributions to the television landscape has influenced generations of viewers.