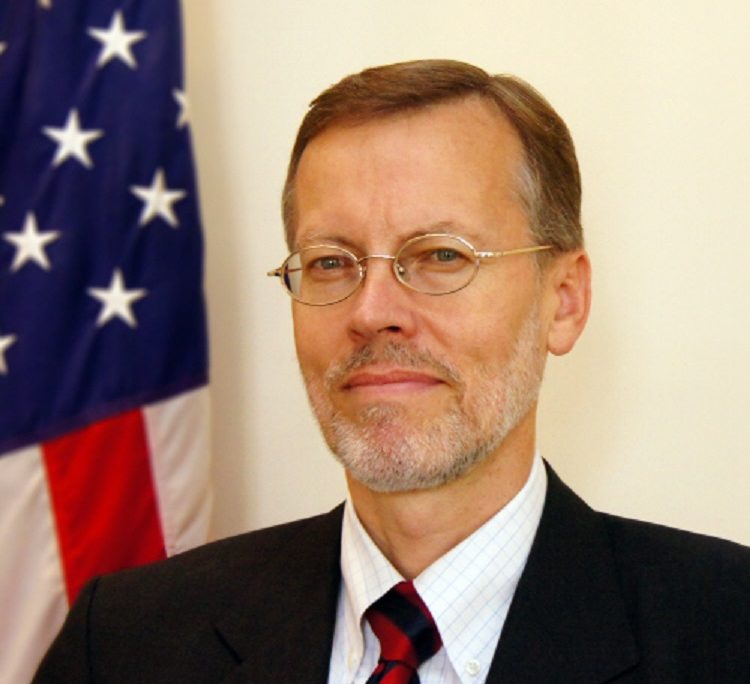 Brent Christensen will assume duties as the new Deputy Director of the American Institute in Taiwan on Monday, August 6, 2012. With the departure of previous Director William A. Stanton, Mr. Christensen will be acting as Director until the arrival of the new Director, Christopher J. Marut.

Mr. Christensen previously served as Director of the Office of Taiwan Coordination since September 2010. Prior to that, he served as Counselor for Environment, Science, Technology and Health at the U.S. Embassy in Beijing. He has also been an APSA Congressional Fellow on the staff of Senator Olympia Snowe. His other overseas assignments have been South Africa, Hong Kong and Taiwan. Before joining the Foreign Service, Mr. Christensen served as a Captain in the U.S. Air Force. He is a member of the Senior Foreign Service and has been the recipient of several State Department Superior and Meritorious Honor Awards.

Mr. Christensen received a DMD from the Oregon Health Sciences University, an MA from George Washington University and a BA from Brigham Young University. He is a native of Provo, Utah.