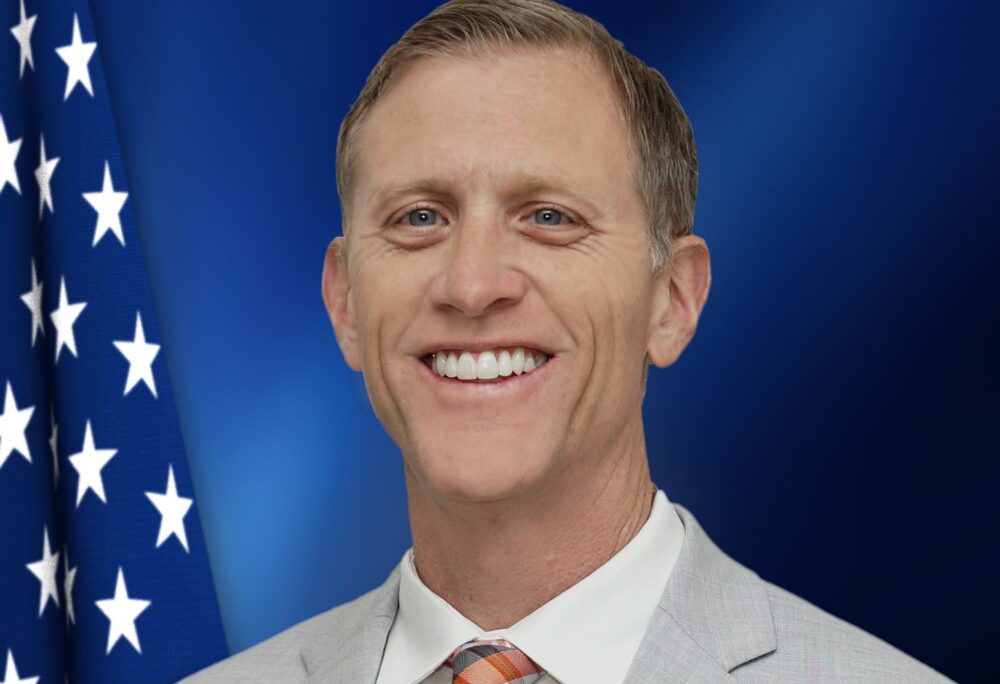 Brent Omdahl currently serves as the Commercial Section Chief of the American Institute in Taiwan, where he leads a team of 20 marketing and customer service professionals.  His team’s primary roles are to promote cooperation between U.S. firms, Taiwan companies and the Taiwan authorities, and assist Taiwanese firms to expand in the United States.  He also advises the AIT Director on commercial policy issues.  Prior to Taiwan, Brent served as the Commercial Counselor at the U.S. Mission to Nigeria from 2016-2019, where he also managed the U.S. Department of Commerce’s West Africa operations.  Previously, he served as the sub-Saharan Africa Regional Deputy Senior Commercial Officer in Johannesburg, South Africa; as Acting Director of the Atlanta, Georgia U.S. Export Assistance Center; and as Commercial Attaché in Manila, Philippines and Hanoi, Vietnam.  Brent is a master’s level graduate of Tufts University’s Fletcher School of Law and Diplomacy, with a BA from Brigham Young University.  Prior to U.S. Government service, he worked for ten years in the pharmaceutical and enterprise software industries and has experience as an entrepreneur and franchise investor.