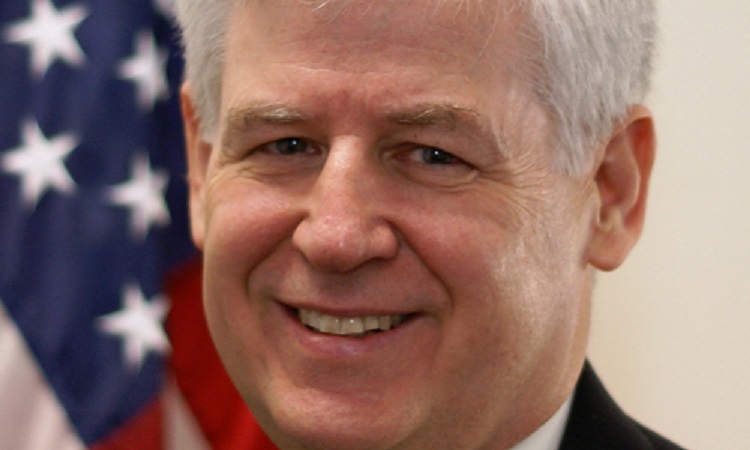 Christopher J. Marut Assumes Duties as Director of the American Institute in Taiwan

Christopher J. Marut, the new Director of the American Institute in Taiwan (AIT) arrived in Taiwan with his wife Loretta on the evening of September 13, 2012.  Director Marut is planning to meet with senior Taiwan leadership next week and will have several public events in the coming weeks, including the opening of the new AIT exhibit “Immigrants Building America” next Wednesday, September 19.  Director Marut is ready to build on and expand the already positive U.S.-Taiwan relationship and is looking forward to his time here in Taiwan.

Over the 27 years of his career in the Foreign Service, Director Marut has developed a deep understanding of Asian affairs, including U.S.-Taiwan relations. Director Marut’s most recent assignment at the Department of State was Director of the Office of Australia, New Zealand and Pacific Island Affairs in the Bureau of East Asian and Pacific Affairs (EAP), where he served as one of the key advisers on U.S. policy in the Asia-Pacific region. Prior to that, he served as Deputy Consul General at the U.S. Consulate General in Hong Kong, one of two U.S. consulates general worldwide that function as independent missions similar to embassies, and as Director of the EAP Office of Regional and Security Policy in Washington.

Please see https://www.ait.org.tw/en/dir-marut-intro-video.html for an introduction to Director Marut.