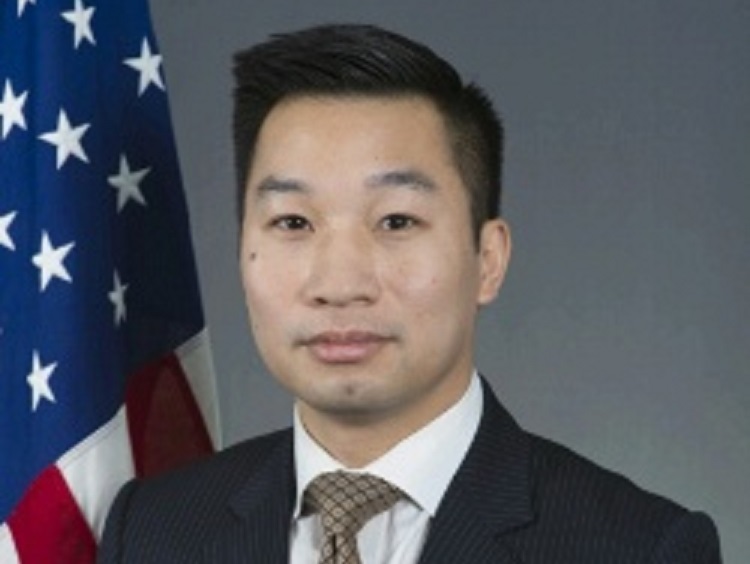 Alex Wong, Deputy Assistant Secretary in the Bureau of East Asian and Pacific Affairs at the U.S. Department of State

Alex Wong, Deputy Assistant Secretary in the Bureau of East Asian and Pacific Affairs at the U.S. Department of State, will visit Taiwan on March 20-22, 2018.

While in Taiwan, Mr. Wong will deliver remarks at the American Chamber of Commerce in Taipei’s Hsieh Nien Fan banquet.  He will also hold discussions with Taiwan authorities on a wide range of matters important for the U.S.-Taiwan relationship.

Prior to his appointment, Mr. Wong was the Foreign Policy Advisor and General Counsel to Senator Tom Cotton and also served as the Foreign and Legal Policy Director for the Romney-Ryan 2012 presidential campaign.  From 2007 to 2009, he served as Iraq Rule of Law Advisor for the U.S. Department of State.  Mr. Wong was previously in private practice with a Washington, D.C.-based international law firm and clerked for the honorable Janice Rogers Brown of the United States Court of Appeals for the District of Columbia Circuit.