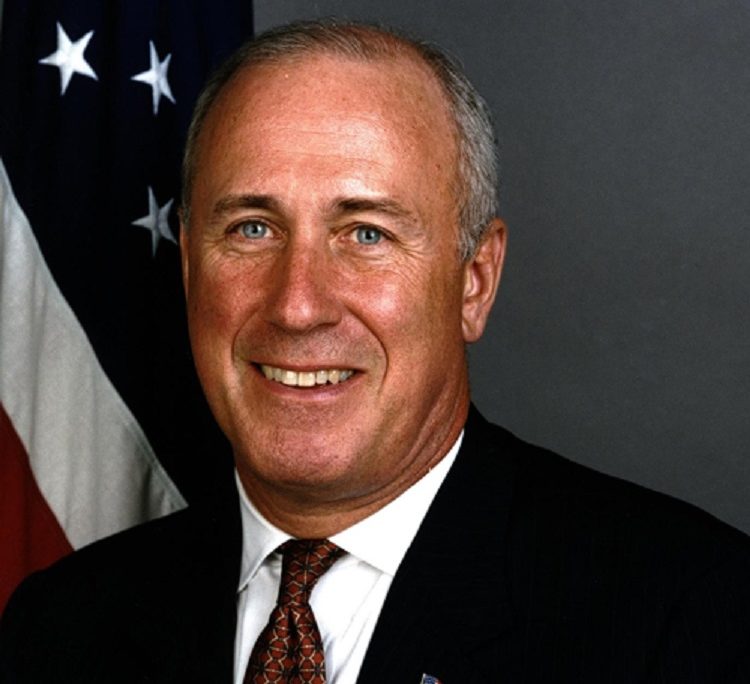 Douglas H. Paal arrived in Taipei on July 1 to assume his duties as Director of the Taipei Office of the American Institute in Taiwan.

Born in Scranton, Pennsylvania, Mr. Paal was educated at Brown, Stanford, and Harvard Universities. He served with the U.S. Navy in Vietnam and Japan. He served briefly in the U.S. Embassy in Beijing in 1980 and in the U.S. Embassy in Singapore, 1982-84. Subsequently he joined the Policy Planning Staff of the State Department, then President Reagan’s National Security Council in 1986. Mr. Paal remained with the National Security Council until 1993, rising to the position of Senior Director for Asian Affairs and Special Assistant to former President Bush.

Mr. Paal is married to Betsy A. Fitzgerald. They have two daughters, Alice, 21, a junior at Yale University, and Victoria, 18, a freshman at the University of California at Santa Cruz.