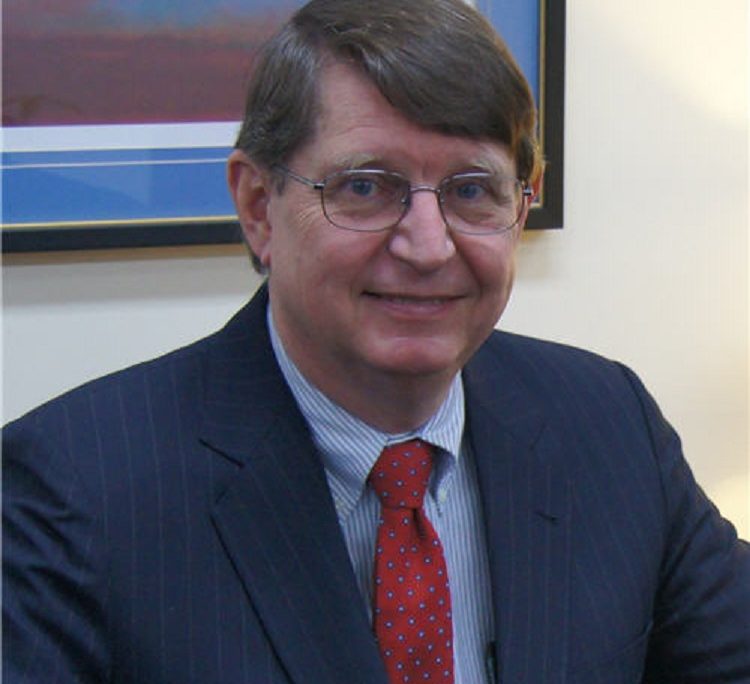 Dr. William Vocke has been appointed the executive director of the Foundation for Scholarly Exchange, the administrative office of the Fulbright academic exchange program in Taiwan. (Photo: AIT Photo)

The members of the board of directors of the Foundation for Scholarly Exchange, including representatives from the American Institute in Taiwan (AIT), the Ministry of Education and the Ministry of Foreign Affairs, are pleased to announce that Dr. William Vocke has been appointed the executive director of the Foundation for Scholarly Exchange (FSE), the administrative office of the Fulbright academic exchange program in Taiwan.

Dr. Vocke took up his duties in Taipei on March 14, 2011. Dr. Vocke has had a distinguished career as a professor, scholar and nonprofit leader. Most recently, he was a senior fellow and program director at the Carnegie Council in New York, where he was responsible for developing new partnerships and educational materials for the Carnegie Ethics Studio, a broadcast platform for ideas on ethics, foreign policy and international relations.

From 2004-2008, Dr. Vocke was a full-time professor in the Department of Diplomacy at National Chengchi University, and taught at Taiwan’s Foreign Service Institute and National Taiwan University. During this period, he also served on the board of the American Chamber of Commerce in Taipei, and on the FSE board.

Of Dr. Vocke’s appointment, FSE Board Chair and AIT Public Affairs Officer Sheila Paskman said, “Dr. Vocke’s track record as an educational and nonprofit leader will make him an asset to the Taiwan Fulbright Program, which has facilitated the exchange of over 2,000 scholars and students between the United States and Taiwan. All of us at AIT and on the FSE board look forward to working with him.”

For more information about the Taiwan Fulbright Program and the Foundation for Scholarly Exchange, please visit: http://www.fulbright.org.tw/