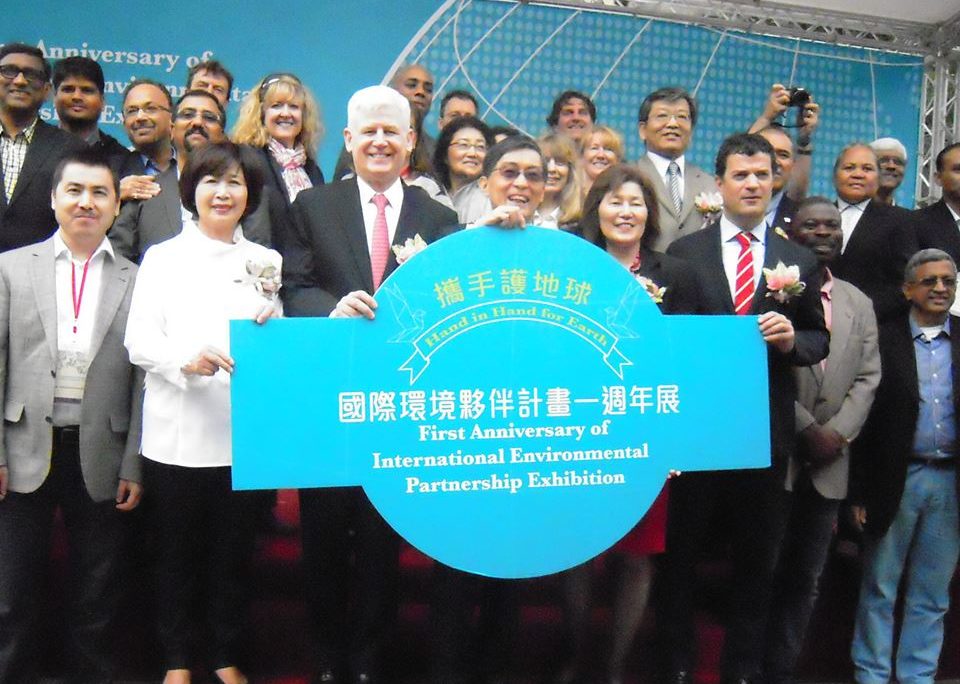 On April 22, Earth Day, the EPA officials join Taiwan Environmental Protection Administration Minister Wei Kuo-yen and other officials at a ceremony to commemorate the first anniversary of the International Environmental Partnership

The International Environmental Partnership was launched during the April 2014 visit to Taiwan of U.S. Environmental Protection Agency Administrator Gina McCarthy.  The program has enabled the United States and Taiwan to share environmental expertise with partners in the Asia Pacific region and other global settings.

While in Taiwan, Assistant Administrator Nishida and Regional Administrator Blumenfeld will meet with senior environmental authorities, other leading Taiwan authorities, and the American Institute in Taiwan. They will participate in discussions with Taitung government and indigenous community leaders on environmental education and other areas of potential environmental cooperation between U.S. and Taiwan indigenous communities.  They will also meet with Taichung city officials to advance the new Cities Clean Air Partnership initiative. New Taipei City, Taoyuan, Taichung and eight other cities in the region have all joined this IEP program aimed at exchanging best practices and technologies in the field of air quality protection.

The EPA officials’ visit to Taiwan will advance regional and global cooperation under EPA’s 21-year partnership with Environmental Protection Administration Taiwan (EPAT), which is conducted through the American Institute in Taiwan.