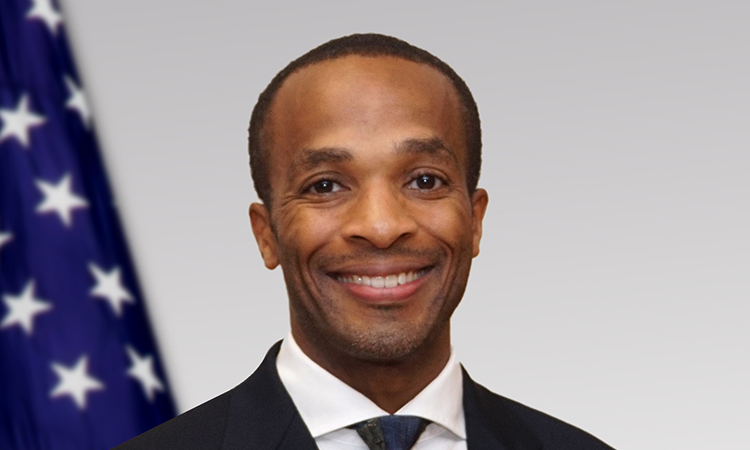 Eric Aldrich began his tenure as the Cultural Affairs Officer in the Public Diplomacy Section of the American Institute in Taiwan (AIT) on August 8, 2017.  Mr. Aldrich concurrently serves as Director of AIT’s American Center, responsible for strengthening educational and cultural ties between the United States and Taiwan.  He is returning to Taiwan after volunteering as an English teacher at the Taipei YMCA during the nineties.

Mr. Aldrich joined the Foreign Service in 2006. Most recently, he served as the Political Officer for the U.S. Embassy to Fiji, Kiribati, Nauru, Tonga, and Tuvalu (2013-2017).  His first posting was at the U.S. Consulate in Guangzhou (2006-2008), and he also served as the Cultural Affairs Officer at the U.S. Embassy in Honduras (2009-2011).  Prior to becoming a Foreign Service Officer, Mr. Aldrich worked as a research associate at the Council on Foreign Relations in New York.

Mr. Aldrich is from Baltimore, Maryland.  He holds an undergraduate degree in history from the University of Chicago and a master’s degree in public health from Yale University.  Mr. Aldrich and his wife, Pilar, have two children.

This Press Release is also available on the AIT website at: