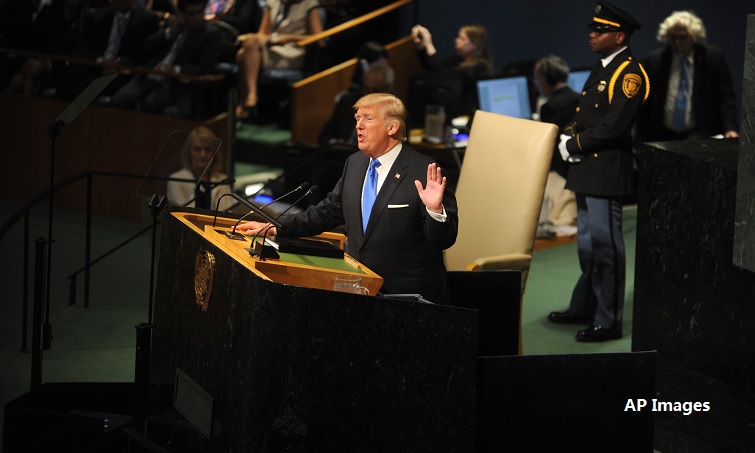 TARGETING TRADE AND FINANCIAL INSTITUTIONS: These new authorities target individuals and entities that engage in trade with North Korea as well as the financial institutions that facilitate this trade.

Foreign financial institutions must choose between doing business with the United States or facilitating trade with North Korea or its designated supporters.