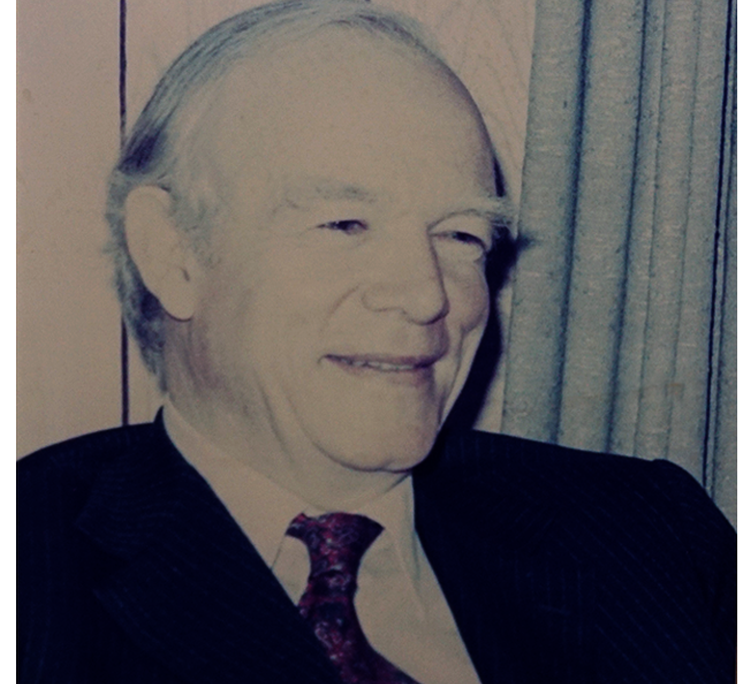 David Dean assumed his duties as Director of the American Institute in Taiwan, Taipei Office, on January 8, 1987. Previously he had been Chairman of the Board of Trustees and Managing Director of the American Institute in Taiwan since January 1979. He was formerly a Foreign Service Officer with the Department of State and served as Deputy Chief of Mission in Peking from 1976 to mid-1978. He then became Director of the Office of Research and Analysis for East Asia and Pacific in the Department of State.

Mr. Dean previously served as Deputy Principal Officer at the U.S. Consulate General in Hong Kong. Earlier he was Political Counselor and Charge d’Affaires in Taipei.

Mr. Dean worked in the China field beginning in 1957 when he was assigned to the U.S. Foreign Service Language School in Taichung. He spoke Mandarin and Cantonese.

During the US-China talks at Warsaw, Mr. Dean was Counselor to the U.S. Ambassador (1964-66). Concurrently he was the Officer-in Charge of Mainland Chinese affairs and was subsequently appointed Deputy Director of Asian Communist Affairs.

Born in New York, Mr. Dean was a U.S. Naval aviator from 1943 to 1948. He received his undergraduate degree from Harvard University and his Masters degree from Columbia University. He was also a graduate of the State Department’s Senior Seminar in Foreign Policy. Mr. Dean died in 2013.