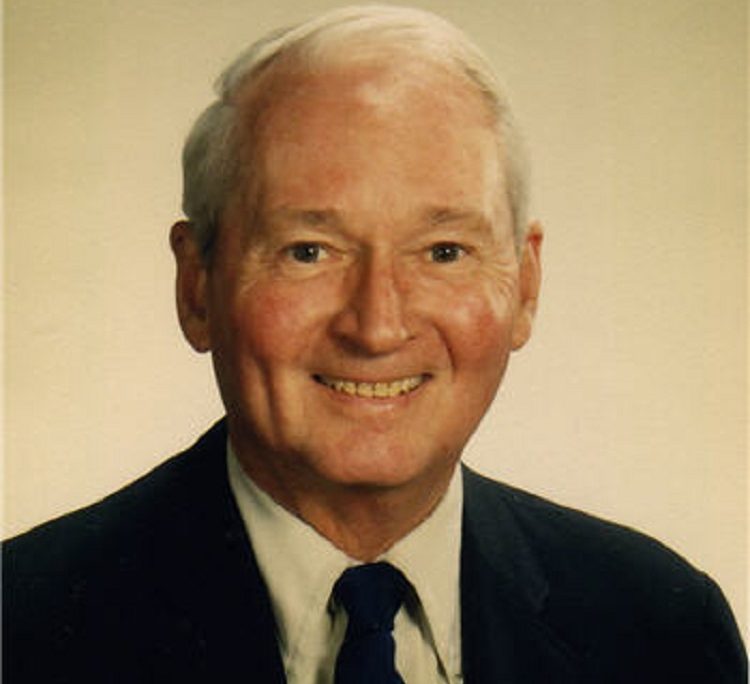 Charles T. Cross was named April 21 head of the American Institute in Taiwan to handle relations between Taiwan and the U.S.

The appointment was made by trustees of the institute, a private organization designed to handle relations between the two countries on an unofficial basis.

Cross, 56, was born in China, a former U.S. ambassador to Singapore. An Asian specialist for many years with the U.S. Foreign Service, he also served in Taiwan earlier, as well as in Indonesia, Malaysia, Hong Kong and South Vietnam. In addition to Singapore. He also had assignments in Cyprus and Egypt.

Cross retired from the Foreign Service April 19 to assume the post.