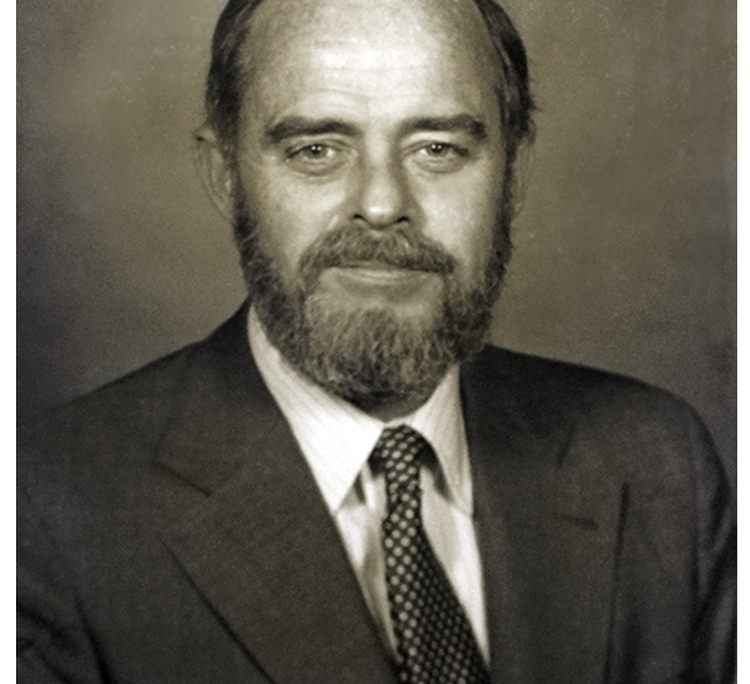 The Board of Trustees of the American Institute in Taiwan announced Tuesday to appoint Mr. Harry E.T. Thayer as Director of the Institute’s Taipei Office.

Mr. Thayer replaces Mr. James Lilley who has resigned from the Institute.

Mr. Thayer was a member of the United States Delegation to the 26th, 27th and 28th Sessions of The United Nations General Assembly.

Since October 1980 Mr. Thayer has served as Ambassador to Singapore. He will resign from that post and leave the foreign service to accept this position with the Institute.

Mr. Thayer plans to arrive in Taipei in early July.