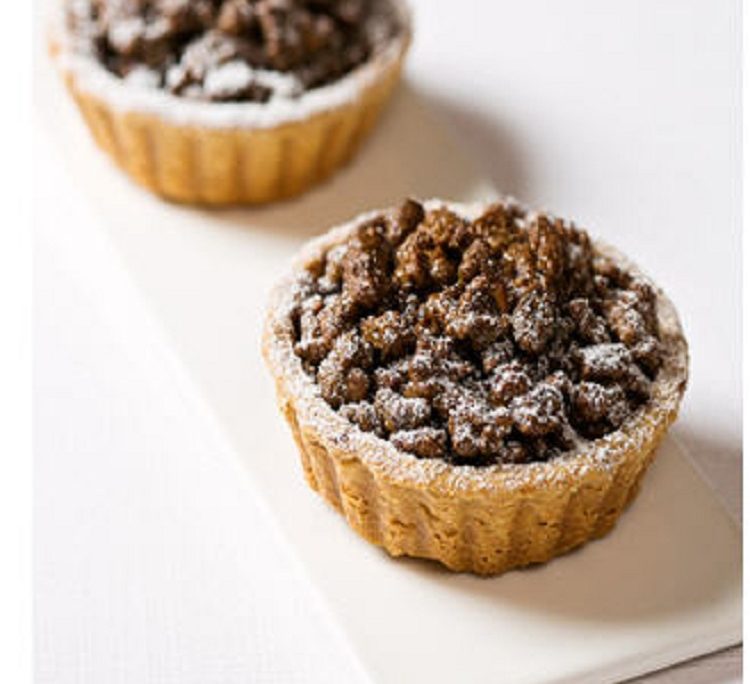 The Agricultural Trade Office (ATO) of the American Institute in Taiwan is pleased to announce the launch of American Month at Le Bouquet of the Ambassador Hotel this December. Christmas is a time of tradition and sharing. To celebrate the upcoming holiday season, the ATO and Le Bouquet are launching a health-themed baking promotion to share healthy dessert options with consumers.