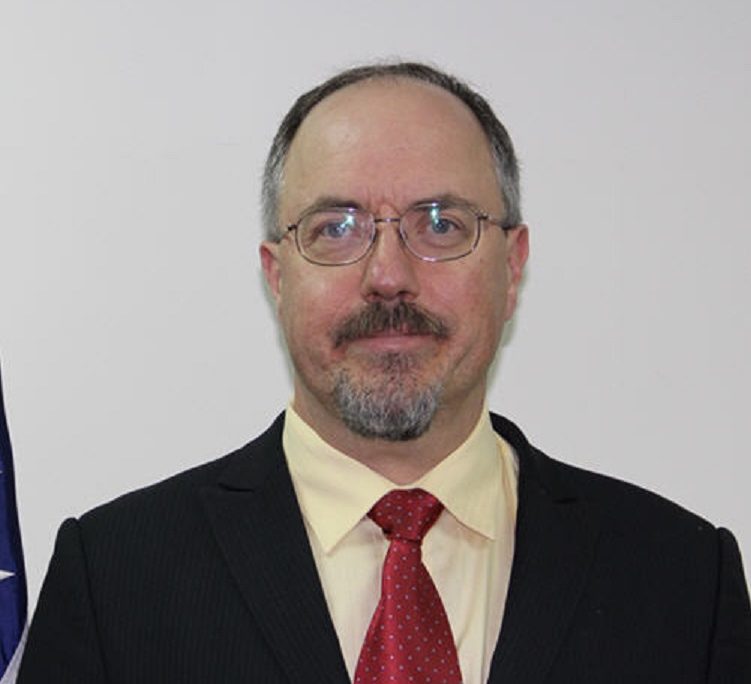 Gregory Harris assumed his duties as Principal Commercial Officer at the American Institute in Taiwan’s Kaohsiung Branch Office on August 8, 2011.

Mr. Harris previously served as Commercial Officer at the U.S. Consulate in Shanghai, China where his portfolio encompassed the substantive environmental, energy, construction and rail/marine sectors. Prior to that assignment, he served as Commercial Officer at the American Institute in Taiwan (AIT) Taipei office where he managed the healthcare, financial services, industrial machinery, chemicals, safety and security, plastics, transportation and travel and tourism sectors. He also managed the DOC export control program for Taiwan and successfully worked on several inter-agency policy initiatives as policy/market access officer. He also served U.S. businesses at the DOC U.S. Export Assistance Center in Grand Rapids, Michigan where he covered all industry sectors throughout west Michigan. He previously worked for AIT in Kaohsiung Taiwan, where he was also an honorary member of the board of the American Chamber of Commerce.

Over his career, he has been credited with assisting U.S. firms export American products and services valued in the millions of dollars to over 25 foreign markets. He has previous Asia experience in the international non-profit and private sectors. He has U.S. military experience with the U.S. Air Force as a linguist and intelligence analyst with postings in Japan and Korea. He has been covering greater China, academically, economically or militarily for over 25 years.