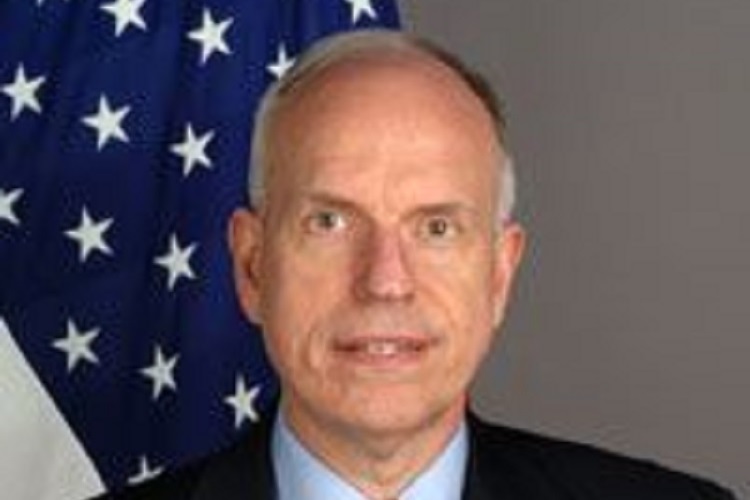 The Board of Trustees of the American Institute in Taiwan announces the appointment of Mr. John J. Norris Jr. as the Managing Director of the Washington Office of the American Institute in Taiwan (AIT). Mr. Norris replaces Mr. Joseph R. Donovan Jr. AIT is a non-profit, private corporation established pursuant to the Taiwan Relations Act to manage the U.S. unofficial relationship with Taiwan.

Mr. Norris retired from the Department of State in 2011 as a career member of the Senior Foreign Service with the rank of Minister Counselor. Mr. Norris entered the Foreign Service in 1975 and spent the majority of his 36-year career in the Department of State working on East Asia issues. Mr. Norris served as Deputy Assistant Secretary of State for East Asia and Pacific Affairs (with responsibility for China, Taiwan, Hong Kong, and Mongolia) from 2008 to 2009. Mr. Norris also served as Director of the Office of Chinese and Mongolian Affairs (2006-2008), Consul General of the Consulate General of the United States in Guangzhou (2000-2003), and Director of the Office of Taiwan Coordination (1998-2000). Earlier in his career, Mr. Norris served in both AIT Taipei and AIT Kaohsiung.

Mr. Norris’s other overseas assignments include Singapore, Beijing, and Shanghai. His interagency assignments were Advisor for International Affairs in the Office of the Vice President of the United States (1995-1998) and Foreign Policy Advisor to the Commandant of the Marine Corps (2003-2006).

Mr. Norris has degrees from the University of Virginia (Bachelor of Arts with Highest Distinction), Harvard University (Master of Public Administration), and the National War College (Master of Science in National Security Strategy).