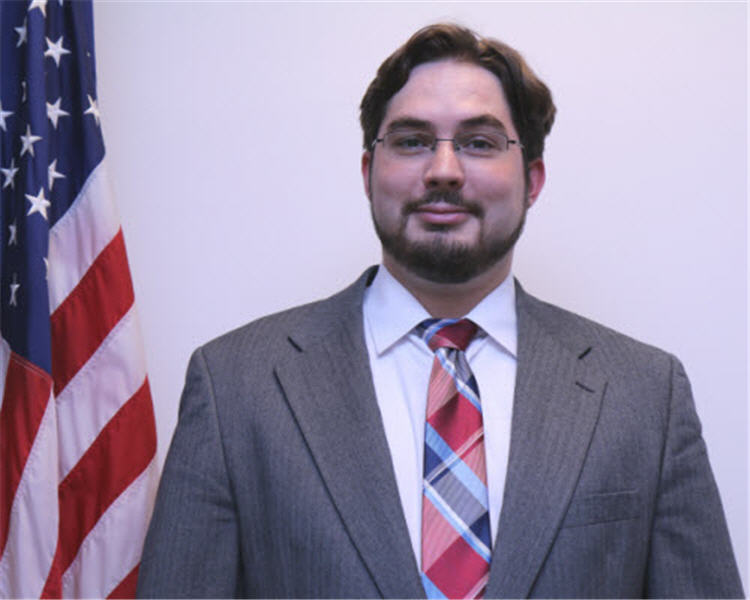 Mr. Slover has previously served as a Foreign Service Officer in Dubai, United Arab Emirates and Kuala Lumpur, Malaysia. Before joining the Foreign Service, he worked as a composer in Shanghai, China. He holds a Doctor of Letters degree in Music Composition and Analysis from the Shanghai Conservatory of Music, as well as Bachelor of Music and Master of Music degrees in Composition from the Manhattan School of Music.

Mr. Slover was born and raised in Denver, Colorado. He previously lived in Taiwan from 1999 to 2001, spending the majority of his time in Taichung. He is thrilled to be back in Taiwan. John speaks Mandarin, Persian, and Taiwanese Sign Language.