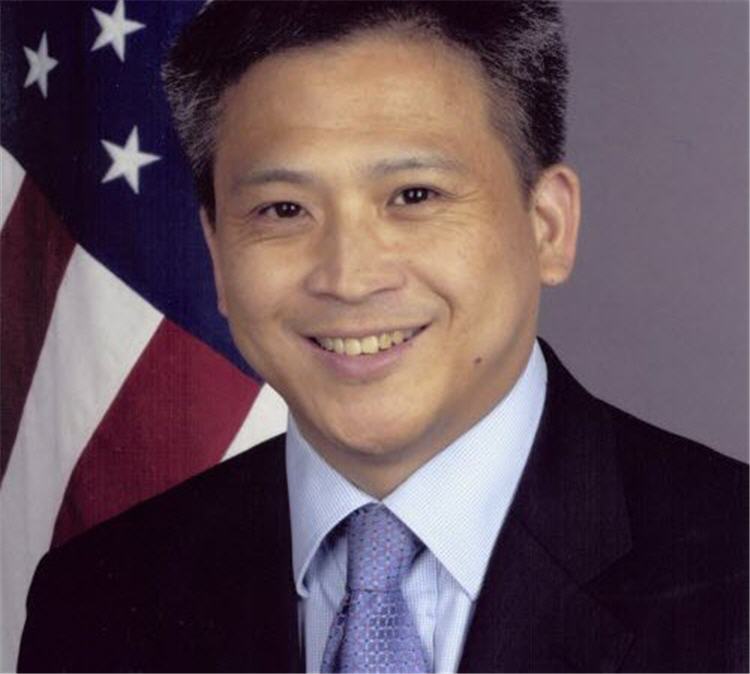 The American Institute in Taiwan (AIT) is pleased to announce the selection of Mr. Kin W. Moy as the new Director of its Taipei office, succeeding Mr. Christopher J. Marut beginning summer 2015. The Taiwan Relations Act of 1979 created the American Institute in Taiwan to conduct the commercial, cultural and other relations between the people of the United States and the people on Taiwan.

Mr. Moy has been in the United States Foreign Service for over 20 years, and has extensive experience working in and on the Asia-Pacific region.  Mr. Moy’s most recent diplomatic assignment was at the Department of State in Washington, DC, where he served as Deputy Assistant Secretary of State in the Bureau of East Asian and Pacific Affairs, with responsibility for China, Mongolia, and Taiwan.

Mr. Moy is a career member of the Senior Foreign Service and holds the personal rank of Minister Counselor.  He graduated from Columbia University and the University of Minnesota, and is a Mandarin speaker.  Mr. Moy and his wife Kathy Chen currently reside in Chevy Chase, Maryland with their four children.