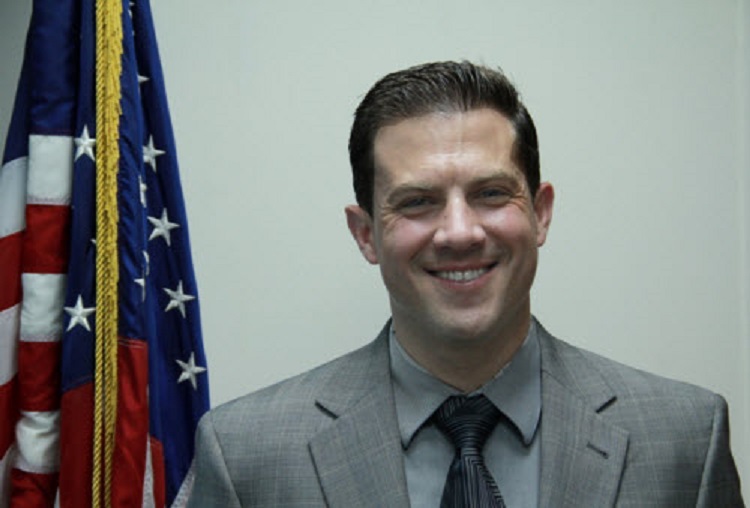 Mark Azua began his tenure as the Branch Public Affairs Officer of the American Institute in Taiwan’s Kaohsiung Branch Office in September 2012. His previous assignments were as a Political Officer in Beijing, China and a Consular Officer in Manila, Philippines.

Prior to joining the State Department in 2006, Mr. Azua served one year as a defense contractor and 11 years as an active duty Air Force officer. Posts included the Deputy Branch Chief for Arms Control, Counterproliferation of Weapons of Mass Destruction, and Counterterrorism at US Air Forces Europe Headquarters in Ramstein Air Base, Germany. He also was an Operations Flight Commander for a recruiting squadron in Los Angeles, California and an Acquisitions Officer in Boston, Massachusetts.

Mr. Azua has a Bachelor of Science degree in Economics from the U.S. Air Force Academy and a Master of Arts in International Relations from the University of Oklahoma. He is also a graduate of the USAF Air Command and Staff College and Squadron Officer School.

He is married with two children.