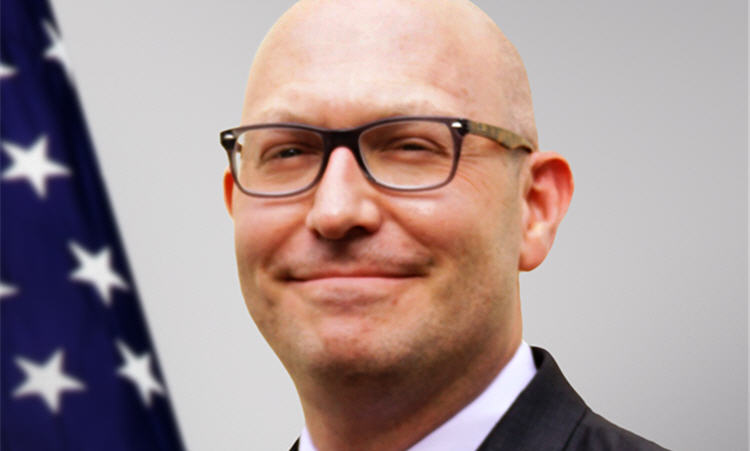 Mark Petry has assumed duties as the Agricultural Section Chief at the American Institute in Taiwan.

Previously, he was Acting Director of the New Technologies and Production Methods Division of USDA’s Foreign Agricultural Service (FAS) from 2015-16 and Deputy Director from 2010-2014.  He served as an Agricultural Attaché and the Director of the USDA Intellectual Property Rights Office in the United States Embassy in Beijing from 2006 to 2010.  Prior to Beijing, he served for over three years as an Agricultural Attaché in the U.S. Embassy in Moscow, Russia.  He has worked in FAS since 1998.  Petry speaks English, Russian, Ukrainian, and Mandarin.