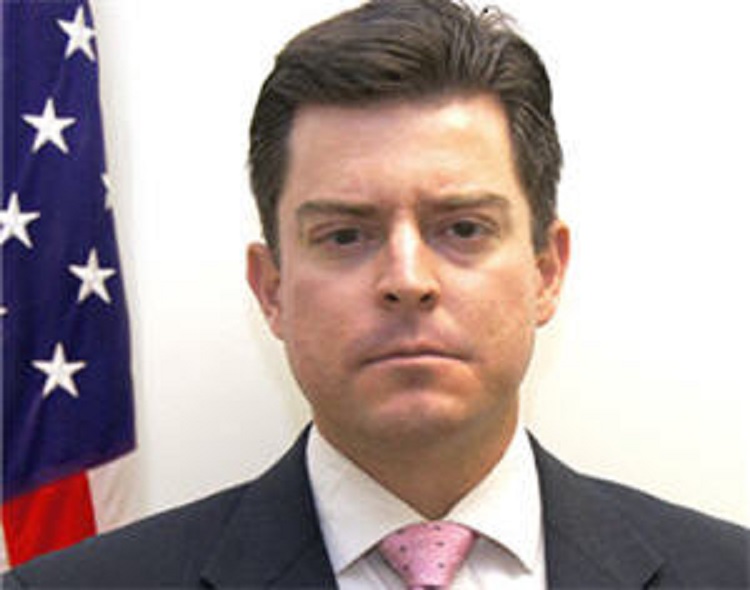 Mr. Mark Zimmer assumed duties as the Spokesperson for the American Institute in Taiwan (AIT) on August 20, 2012.

Mr. Zimmer became a Foreign Service Officer in July 2002. His first posting was to the U.S. Consulate in Shenyang, China, as a Political Officer. His other overseas postings have included U.S. Embassy in Singapore as a Consular Officer and U.S. Embassy in Nairobi, Kenya, as the Public Affairs Officer for Somalia.

Mr. Zimmer was born in Bangkok, Thailand, into a Foreign Service family and spent the majority of his childhood in Thailand and Germany. He earned a B.A. in International Relations from the College of William and Mary. He worked as a Deputy Program Manager at a government contractor before joining the Department of State.