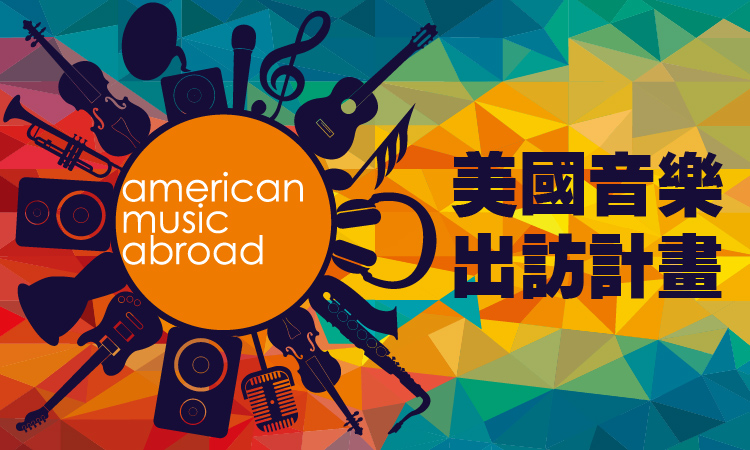 Other local partners that will facilitate workshops, talks, and outreach events as part of the American Music Abroad Taiwan Program include Artist in Residence Taipei, the Arts Facilities Management Center of Taoyuan, and the National Tainan University. In addition to the public concerts, Soul Inscribed will also do a pop-up show in Ximending to share with Taiwan a taste of American authentic hip hop/street performance.

The performance schedule for the American Music Abroad Taiwan 2016 Tour is as follows:

American Music Abroad is a people-to-people cultural exchange program designed to communicate America’s rich musical contributions and diverse culture to the global music scene. In 2016, Soul Inscribed has been selected to participate in the State Department’s “American Music Abroad” program touring to Russia, Indonesia, Taiwan, and Mauritius as cultural ambassadors.

For more information about the artists, please visit: