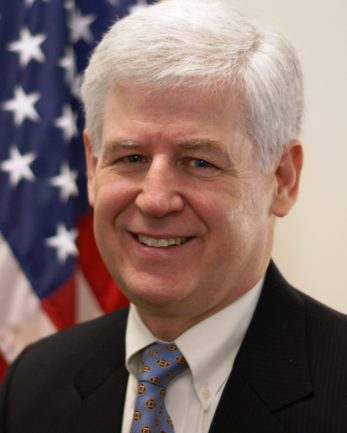 Over his 31-year career in the Foreign Service, Mr. Marut has held a number of assignments focused on the East Asian and Pacific region.  Immediately prior to his current assignment, Mr. Marut was Director of the Department of State’s Office of Australia, New Zealand and Pacific Island Affairs in the Bureau of East Asian and Pacific Affairs (EAP).  He also served as Deputy Consul General at the U.S. Consulate General in Hong Kong and as Director of the EAP Office of Regional and Security Policy.