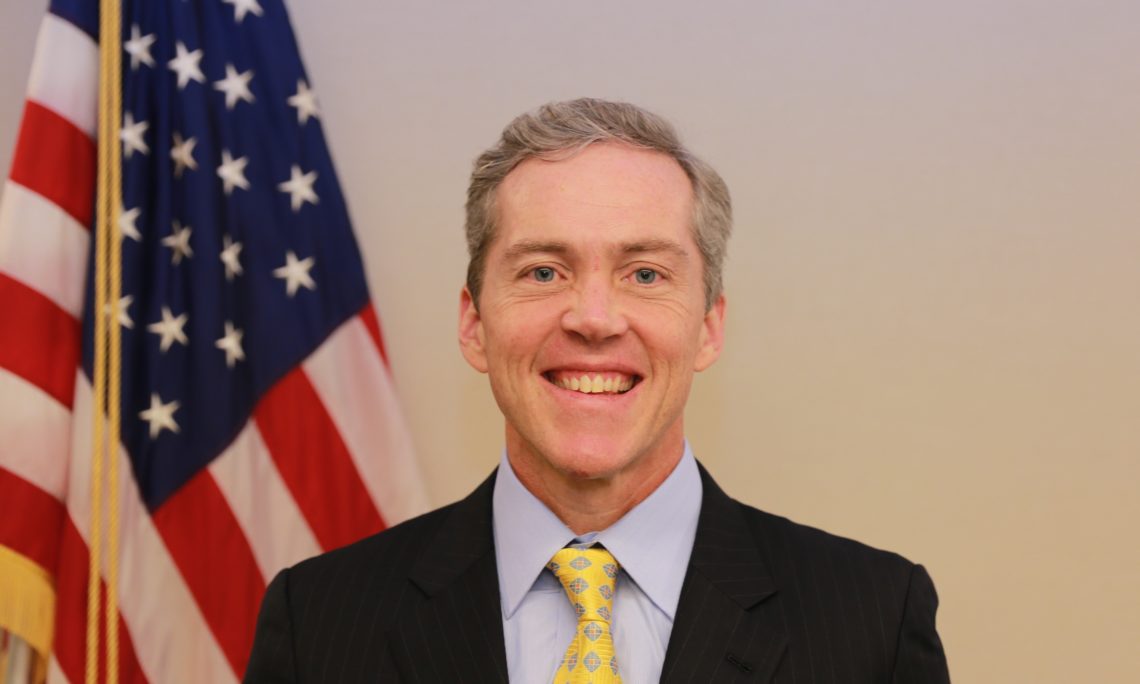 From August 2014 to July 2017, Mr. McSharry was head of the political and economic section at Consulate General Hyderabad, India.  Before that, he served as China and Southeast Asia desk officer with the Bureau of Democracy, Human Rights and Labor, as a consular officer in Hong Kong, and as Nepal desk officer in Washington, D.C.  Prior to working with the State Department, he worked with the U.S. Department of the Treasury, U.S. Peace Corps, and various NGOs.

Mr. McSharry is a graduate of Wesleyan University and holds an M.A. degree from Tufts University’s Fletcher School of Law and Diplomacy.  He speaks Mandarin.