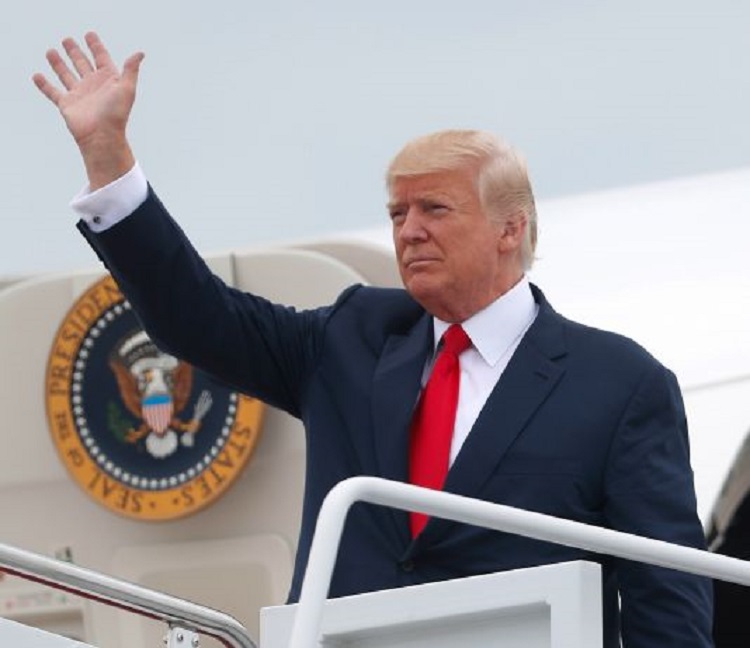 The White House
Office of the Press Secretary
For Immediate Release
November 10, 2017

PROMOTE A FREE AND OPEN INDO-PACIFIC REGION: President Trump advanced high-standard rules so the Indo-Pacific region can continue to develop and prosper.