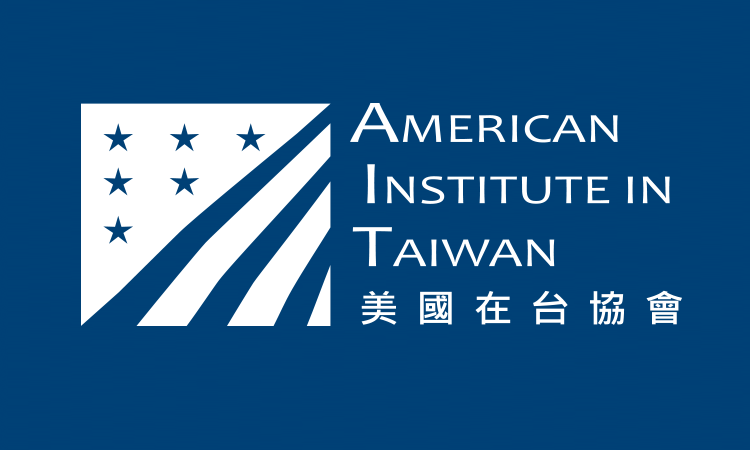 The Agricultural Trade Office (ATO) of the American Institute in Taiwan invited Chef Joanne Chang, the winner of the James Beard Foundation for Outstanding Baker, to visit Taiwan from September 10-14.  During her visit, Chef Joanne Chang will showcase a diverse collection of authentic American baked goods using a wide variety of U.S. baking ingredients. In Boston, Chef Chang founded Flour Bakery + Café as an owner and the chef.  Now, there are seven Flour bakeries in Boston, and each receives rave reviews from the media and consumers.  Chef Chang looks forward to engaging with Taiwan bakers and sharing her story on running a successful bakery and café.  She will also demonstrate how to make popular American breakfast and afternoon tea treats, including the sticky bun, blueberry muffin, ham and cheddar hot pocket, roasted pear and cranberry crostata, and classic carrot cake.  AIT appreciates Cathay Pacific’s generous sponsorship of her trip.

The baking demonstration seminars “Turn Flour into Gold by Chef Joanne Chang” organized by AIT’s Agricultural Trade Office were fully subscribed by over one hundred local bakers, as soon as registrations were announced.   For media inquiries on covering these events, please contact AIT.

An honors graduate of Harvard College with a degree in Applied Mathematics and Economics, Joanne left a career as a management consultant to enter the world of professional cooking.

She started as garde-manger cook at Boston’s renowned Biba restaurant, then worked as a pastry cook at Bentonwood Bakery in Newton, and in 1995 was hired as Pastry Chef at Rialto restaurant in Cambridge.

Joanne moved to New York City in 1997 to work in the cake department of the critically acclaimed Payard Patisserie and Bistro. Returning to Boston a year later with dreams of opening up her own pastry shop, she brought her French and American training to Mistral where she was the Pastry Chef until summer of 2000. In 2000, she opened Flour, a bakery and café, in Boston’s South End. Flour features breakfast pastries, breads, cakes, cookies, and tarts as well as sandwiches, soups, and salads. In 2007 she opened a second branch of Flour in the Fort Point Channel area, in 2010 a third branch in Cambridge near MIT and Central Square, in 2013 a fourth branch on Clarendon Street in the Back Bay, in 2016 a fifth branch in Harvard Square and a sixth in Cambridgeport, and in 2017 a seventh branch on Dalton Street in Back Bay. Flour has been featured in Gourmet, Food&Wine, Bon Appetit, the New York Times, Conde Nast Traveler, Lucky Magazine, Inc. Magazine, O Magazine, and Boston Magazine and has received numerous Best of Boston awards. Flour was also featured on Throwdown with Bobby Flay on the Food Network in which Joanne’s sticky buns won over Chef Flay’s.

Joanne’s energetic commitment to excellence extends beyond the kitchen. She writes pastry articles and reviews cookbooks for Fine Cooking magazine. She teaches classes and advises pastry cooks both within the bakery and at area cooking schools. She opened a Chinese restaurant called Myers + Chang with her husband Christopher Myers in the South End neighborhood in the fall of 2007. An avid runner, she competed in every Boston Marathon from 1991 – 2006. She is the author of four cookbooks: Flour, Spectacular Recipes from Boston’s Flour Bakery+Cafe and Flour Too, Indispensable Recipes for the Cafe’s Most Loved Sweets and Savories, Baking with Less Sugar: Recipes for Dessert using Natural Sweeteners and Little-to-No White Sugar, Myers+Chang at Home: Recipes from the Beloved Boston Eatery, and currently working on her fifth cookbook Pastry Love, All my Favorite Recipes, which will be available Spring 2019. Joanne is the winner of the 2016 James Beard Award for Outstanding Baker.