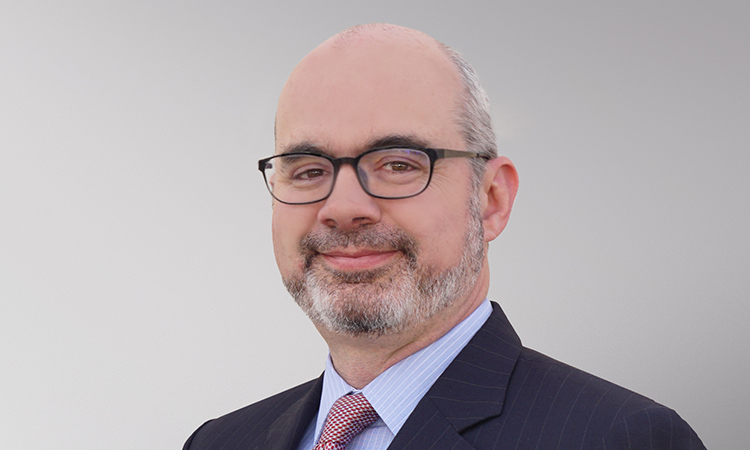 Mr. Wu, Admiral Lee, Dr. Shih, distinguished members of the Forward Alliance (壯闊台灣) team, and participants of today’s workshop – good afternoon!  It’s a pleasure for me to be here today and for the American Institute in Taiwan to partner with Forward Alliance for this “Be Prepared” (《後盾計畫》) workshop.  Today you will learn medical and other skills that can help the community – your community – in times of crisis.  Whether training or real-life, these skills bring communities closer together and make them stronger.  They will in a concrete way foster what we call “resilience” – the ability to weather hardship and adversity – that is so critical to a society facing crises both natural and man-made.

I personally gained an appreciation for the importance of resilience ten years ago in the wake of the Triple Disasters in Japan.  As you will all remember, on March 11, 2011, an earthquake measuring 9.0 on the Richter scale hit Japan’s Tohoku region.  The Great East Japan Earthquake – or “3/11” as it is now known – resulted in a subsequent tsunami and nuclear meltdown.  The damage from this disaster was staggering: over 1 million structures destroyed, over 40,000 displaced persons, and nearly 20,000 dead.

In response, the United States government launched a humanitarian assistance and disaster relief operation to help the Japanese people.  “Operation Tomodachi” – or Operation Friends – turned out to be the largest U.S. military humanitarian assistance operations in history.  At the time, I was the U.S. Consul General in Okinawa, but was called to Yokota Air Base in Tokyo to advise the commanders of the military relief operation.

It was impressive to witness first-hand the effectiveness of the joint U.S.-Japan military effort, but what most stuck in my mind was learning of the perseverance, resilience, and strength of the Japanese people.  I still vividly recall speaking to the U.S. military pilots who told me of their initial descent into the disaster-torn Tohoku region.  As they landed, they saw members of the local community gathered below waiting for them.  After they touched down, the local people literally stood shoulder-to-shoulder to help unload the supplies and distribute them to those most in need.  Though their homes and livelihoods were shattered, their spirits were not.  Our military personnel had been involved in similar operations around the world, but the chaos and looting that usually marked major disasters was nowhere to be seen.

Taiwan a Key Partner in HA/DR

When I think back of that spirit, and the successful partnership between government, the military, and local communities, it reminds me of Taiwan as well.  I see that same reservoir of perseverance, resilience, and strength in its people.  The whole world came to understand that spirit this past year watching Taiwan overcome the global threat of COVID-19.  The world-famous “Taiwan Model” of pandemic response was not just about good government policy, it was about good government policy partnering with a civic-minded population willing and able to pull together in times of need.  We have seen these same traits when Taiwan has faced earthquakes, typhoons, and other major disasters.

Returning to the Japan triple disaster, it is worth noting that it wasn’t just the United States who came to Japan’s aid.  Taiwan also made some of the most substantial contributions to the relief effort of any donor in the world.  Recognizing this spirit, the United States and Taiwan have embarked on a six-month series of activities entitled “Partners in HADR: Awareness – Resilience – Action.”  This series began with a Global Cooperation and Training Framework (GCTF) workshop marking the 10th anniversary of the 3/11 triple disaster, and will culminate with activities surrounding the 22nd anniversary of the 9/21 earthquake in Nantou.  These activities will expand our already robust cooperation in the HADR space, raise public and international awareness about Taiwan’s outsized role in HADR efforts and support activities that foster personal resilience within Taiwan’s communities.  We see today’s event as an important part of this campaign.

The resilience you build in today’s workshop will not only help you prepare for the next tsunami or landslide, it will also contribute to directly to Taiwan’s security.  Taiwan is facing unprecedented external threats to its freedoms and way of life.  The Pentagon’s report on “2020 China Military Power” states that the PRC continues to signal its willingness to use military force against Taiwan.  It goes on to list several possible courses of action by the Chinese military, among them an air and maritime blockade “to force Taiwan’s capitulation,” an air and missile campaign “to break the Taiwan people’s resolve,” and even a full-on invasion.

Today’s activity is not military training and today’s goal is not to prepare you to fend off an invasion.  However, the skills and mental resilience that enable a society to remain standing in the wake of a natural disaster are the same traits that allow it to deter and resist outside aggression.  When we say deter, we mean making “success” seem so costly or unachievable to the aggressor that they ultimately decide it’s not worth trying.  By showing your preparedness to respond to any type of crisis, you can send a clear message about the Taiwan people’s resolve to defend its democracy and way of life.  Of course, the United States will continue to fulfill our responsibilities under the Taiwan Relations Act to assist Taiwan in maintaining a sufficient self-defense capability, and doing so is our top priority.  I am fully confident that a Taiwan military trained and equipped to fight asymmetrically combined with a Taiwan population prepared to endure physical and psychological hardship will provide exactly the type of deterrence needed to keep the peace the Indo-Pacific region.

To close, our emphasis on “awareness – resilience – action” isn’t just a slogan, but a concept we embrace.  Being prepared and having the right mindset are invaluable resources – when responding to a disaster, containing a public health crisis, or reacting to external threats.   And, everyone can play a role – from the government to military to civil society to you.

So, I commend you all for signing up for this workshop and spending your Saturday with us.  You are improving your personal and community resilience, and by extension, that of all Taiwan.  Thank you for your service, and thanks again to Enoch and the Forward Alliance team.