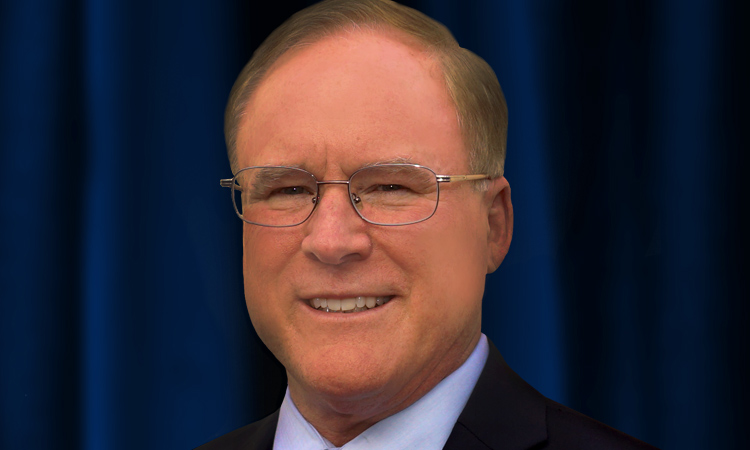 Mr. Forden has been a member of the U.S. Foreign Service for more than two decades and holds the personal rank of Minister Counselor in the Senior Foreign Service.

Prior to taking up his new position at AIT, Mr. Forden served as Economic Counselor at the U.S. Embassy in Tel Aviv, where he helped strengthen U.S.-Israel economic relations and supported Secretary of State Kerry’s efforts to promote Israeli-Palestinian peace.

Mr. Forden has extensive experience working in the Asia-Pacific region and on regional issues.  He served as the Deputy Economic Counselor at the U.S. Embassy in Beijing and prior to that was Deputy Director and Political Chief of the U.S. Department of State’s Office of Chinese and Mongolian Affairs.  He also previously served as Economic Officer at the U.S. Embassy in Hanoi.  As Trade Officer in the U.S. Department of State’s Economic Bureau in the early 1990s, he was a member of U.S. negotiating teams for the NAFTA and GATT trade negotiations.

Mr. Forden has a B.A. in Politics from the University of California and did postgraduate work in International Trade and Asian Diplomatic History at the Fletcher School of Law & Diplomacy.  His foreign languages are Mandarin Chinese and Vietnamese.

Mr. Forden is married to Hui-chuan Chi, an American originally from Taiwan, and with whom he has two daughters and a son.