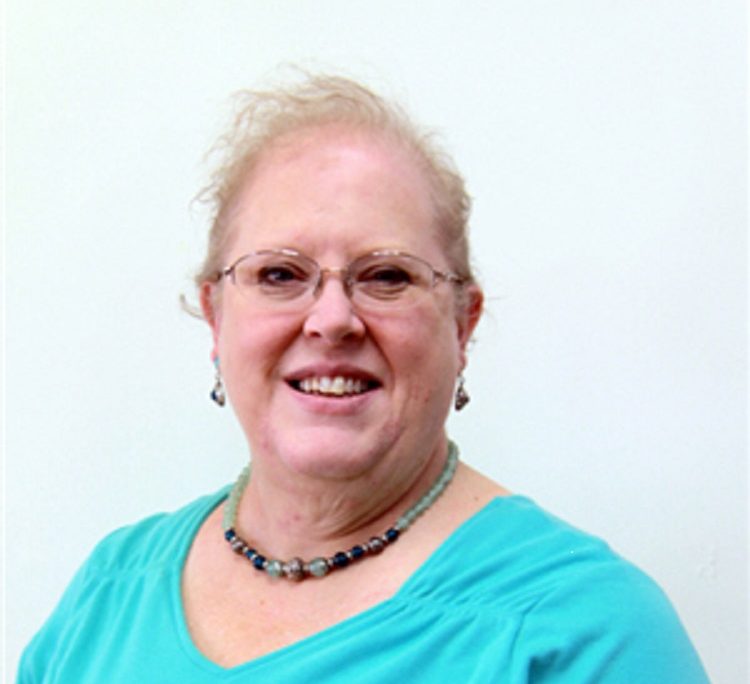 Sheila Paskman assumed duties as Public Affairs Section Chief and the Spokesperson for the American Institute in Taiwan (AIT) on July 1, 2010.

Before coming to AIT, Paskman served as a professional U.S. diplomat for 16 years.  Her most recent overseas assignment was as the Public Affairs Officer at the U.S. Embassy in Dublin, where she worked closely with Irish authorities on a range of programs including outreach to minorities and enhancing school integration.

Before joining the Foreign Service, Paskman worked for an international trading company which did business in China, Korea, Taiwan, Thailand, Malaysia and Indonesia.  She travelled extensively throughout Asia for this business.

Paskman was born at Quonset Point Naval Base in Rhode Island, and she spent most of her life before joining the Foreign Service in the Philadelphia area.  She attended Temple University both as undergraduate and in a PhD program in modern Chinese history.  She did not finish her dissertation which was on Zhou Enlai.