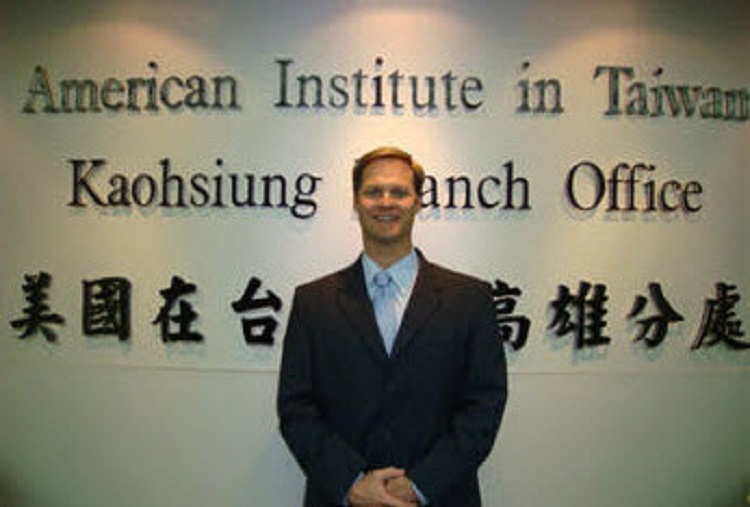 Green joined the U.S. Federal Government in 2000 as a Presidential Management Fellow.  He then worked as a Senior Analyst in the Commerce Department’s Office of Telecommunications Technologies, where he analyzed telecommunications regulatory policy in Latin American markets and provided market-based research to U.S. companies interested in operating in those markets.

From 2003 to 2007, Green served as Senior Advisor for the Department’s Iraq Investment and Reconstruction Task Force.  He participated in the U.S. Government interagency reconstruction process, providing advice on trade policy and economic reform in Iraq, and helped establish commercial ties between U.S. and Iraqi companies.

Green spent the years 1995-1999 in the South American country of Ecuador, first as a Peace Corps Volunteer and later as Director of Health Programs at a non-governmental development organization.