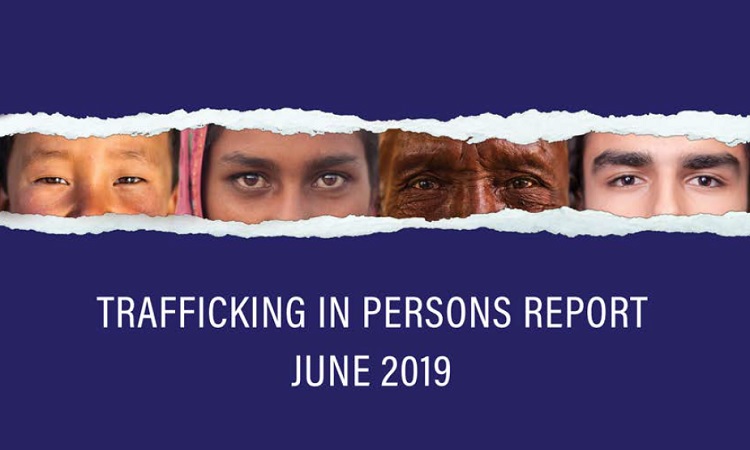 The United States Releases the 2019 Trafficking In Persons Report

The entire TIP Report is available online at https://www.state.gov/trafficking-in-persons-report/

The U.S. narrative and Taiwan narrative are also available at the AIT website.