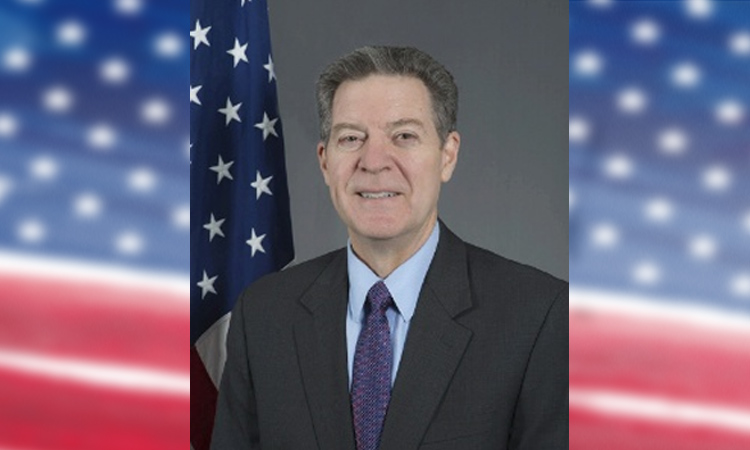 U.S. Ambassador-at-Large for International Religious Freedom Sam Brownback from the U.S. Department of State will visit Taiwan on March 10-13 to attend the 2019 Regional Religious Freedom Forum called “A Civil Society Dialogue on Securing Religious Freedom in the Indo-Pacific Region.” This forum is the first ever to be held in the region, and it serves as a direct follow-on event of the Ministerial to Advance Religious Freedom, which was hosted by Secretary of State Mike Pompeo in Washington in July 2018.  The Taipei forum will bring together leaders from more than 15 countries hailing from around the region for discussions of how to better protect and promote religious freedom, as well as encourage interfaith dialogue and cooperation. Protecting fundamental freedoms, such as religious freedom, is a key pillar of the U.S. strategy to promote a free and open Indo-Pacific region that benefits all of its religiously diverse nations.

During the visit, Ambassador Brownback will deliver a keynote speech at the regional religious freedom forum and meet with senior Taiwan officials, legislators, and religious leaders.  Ambassador Brownback is excited by this, his first, opportunity to visit Taiwan. He recognizes that Taiwan is an important U.S. partner in the Indo-Pacific and a model for promoting religious freedom and human rights in a free and democratic society.

Sam Brownback was sworn in as Ambassador at Large for International Religious Freedom on February 1, 2018.  He served as Governor of Kansas from 2011 to 2018, and represented the state of Kansas as a U.S. Senator (1996-2011) and a U.S. Representative in the House of Representatives (1995-1996) for more than a decade and a half.  While a member of the Senate, he worked actively on the issue of religious freedom in multiple countries and was a key sponsor of the International Religious Freedom Act of 1998.