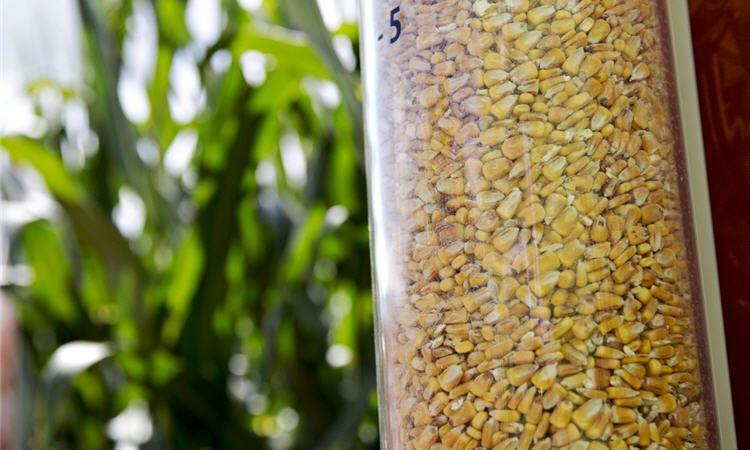 By Christopher Connell at ShareAmerica
Jul 12, 2018

Scientists around the world have closely examined whether food grown from plants that are genetically modified to resist pests and herbicides and yield more abundant crops are safe to eat.

Their answer is yes.

But some countries, including many in Europe, ban farmers from planting these crops and restrict imports of food made with genetically modified organisms (GMOs).

They do so despite the mountain of evidence and urgings from Nobel laureates that in a world where millions go hungry, it’s imperative to boost farm production.

A National Academies of Sciences, Engineering, and Medicine review concluded that “no adverse health effects attributed to genetic engineering have been documented in the human population,” nor evidence found of environmental problems.

Scientific societies in France, the United Kingdom and dozens of other countries have reached the same conclusion. So has the European Commission. Reviewing a quarter-century of studies, it concluded that biotechnology was no more risky than conventional breeding.

The United States leads the world in growing biotech crops — mostly soybeans, corn and cotton. In Europe, many countries import modified feed for animals but bar farmers from growing bioengineered crops for humans. The European Food Safety Authority has allowed some modified soybeans, but not all varieties. Processed foods must disclose GMO ingredients on labels. (The United States also is instituting a labeling requirement.)

China and some other countries impose restrictions, but the European Union’s rules are among “the most stringent and onerous,” the Congressional Research Service says.

Sixty-seven countries used biotech crops and 24 countries grew them on a record 190 million hectares in 2017, according to the International Service for the Acquisition of Agri-Biotech Applications.

The European Union’s critics say its tough rules mask an effort to protect the almost 11 million farmers on the continent from competition. “Very small farms cannot compete on production costs. If you want to keep those small farmers’ farming, you’ve got to build walls around yourself,” says Brett Stuart, founder of GlobalAgriTrends, a consulting business.

From cross-breeding to CRISPR
Biologists have long cross-bred plants to produce better crops. They began using genetic engineering in the 1980s to introduce traits from different plants to resist pests and herbicides.

Now the same scientific advances promising breakthrough medicines could revolutionize agriculture. The technique called CRISPR (an acronym for Clustered Regularly Interspaced Short Palindromic Repeats) allows scientists to alter a plant’s own genes without borrowing from a different plant. The U.S. Department of Agriculture says it will treat CRISPR plants no differently than those bred traditionally.

An important decision is due soon from the European Union on CRISPR regulations, but even if it sees no need for special rules, individual nations could keep their own regulations. Rodolphe Barrangou, a North Carolina State University food scientist and CRISPR pioneer, says public skepticism of science fueled by anti-GMO groups and distrust of “Big Ag” companies are deep-seated in Europe.

The world population, now 7.6 billion, will approach 10 billion by 2050, says Barrangou. “The challenge that lies ahead is feeding them with less arable land and less water. We need the best science and technology possible to do that.”